'Soul' review: Pixar’s latest is all about appreciating little things in life in a hopeless year 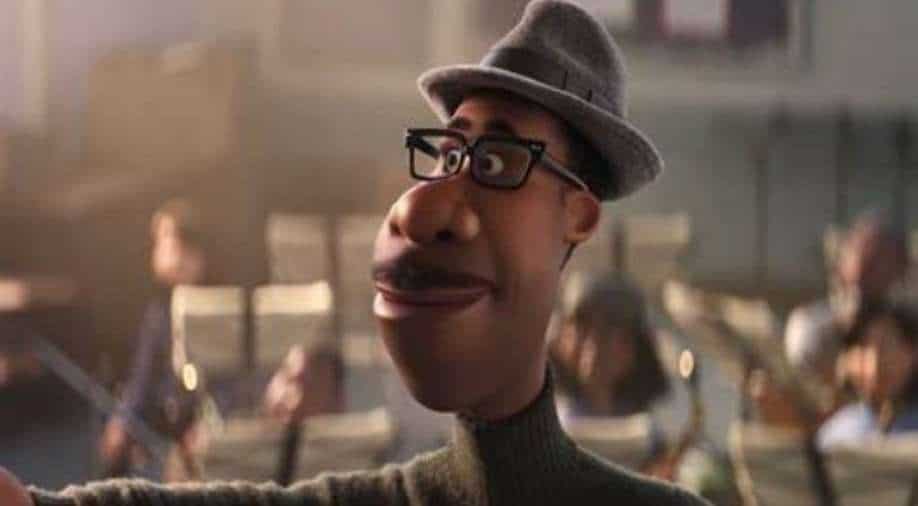 It’s beautiful how ‘Soul’ deals with the complexity and heaviness of life-theory through a child-gaze and brings out a rosy picture while acknowledging the struggles. Writers Pete Docter Mike Jones and Kemp Powers deserve all the credit here.

There are only a few things in life that matter. The will to appreciate life is the purpose one needs to strive for, and people often forget, while running behind their dreams and passion. Pixar’s latest animated film ‘Soul’ talks exactly about that. The passion to live over the passion to achieve something grand.

Told brilliantly through the life of a music teacher who is trying hard to make it into the world of jazz music, while holding on to a job as a temporary middle-school music teacher. His life turns upside-down (literally), when he dies on the very day he gets the gig of his dreams and reaches the path to ‘the great beyond’. Flustered by the sudden happening, he tries his best to make it back to his body and reach the ‘purpose’ of his life, he’s waited for his entire life. On his quest to reach the Earth, he meets a soul called 22, an Earth-virgin soul who has no plans to enter the mortal world despite being mentored and ridiculed by the souls of Mother Teresa, Abraham Lincoln, and more. However, circumstances have them both sent to Earth and their adventure leads them to greater revelations.

Voiced by Jamiee Fox and Tina Fey, the key characters of the story Joe Gardener and Soul 22, are as adorable as any other Disney-Pixar characters. The beauty of these characters is their relatability in the year 2020, the year infamously crowned as hopeless. The vigour of Joe to reach his dreams is marred by an unforeseen circumstance, forcing him to step back. Something everybody in 2020 faced, when their long-due plans were pushed back by the ongoing pandemic, however the push back also made everyone take the necessary break and reflect, just like Joe. With soul 22, the nihilist in us realized the importance of the bare minimum and how essential it is to recognise the beauty of mundane life.

The entire life-affirming journey is told in an interesting, humorous manner that leaves you teary-eyed by the end of the film - a typical Disney-Pixar trait. There’s a great chance that it will provoke you to think beyond the reaches of your goals and reflect on life with an easy glare. Of course, life is hard and dreams are definitely worth chasing, but they are not the purpose. The purpose is to live life to every moment and cherish being in every moment. Because, in the end, it’s all you ever have - a moment. While big achievements give you character, tiny little moments make you human and that’s all the spark you need to be happy.

The music in the film deserves a special mention, as it captures the essence of jazz and celebrates creativity. It picks up the traditional points and takes them to another dimension creating something truly enjoyable.

It’s beautiful how ‘Soul’ deals with the complexity and heaviness of life-theory through a child-gaze and brings out a rosy picture while acknowledging the struggles. Writers Pete Docter Mike Jones and Kemp Powers deserve all the credit here. The film is a captivating journey of joy that leaves you hopeful and at ease, something that one should feel after a stressful year like this.

Make ‘Soul’ your much-needed year-end watch and you won’t regret it. The film is currently streaming on Disney+Hotstar.