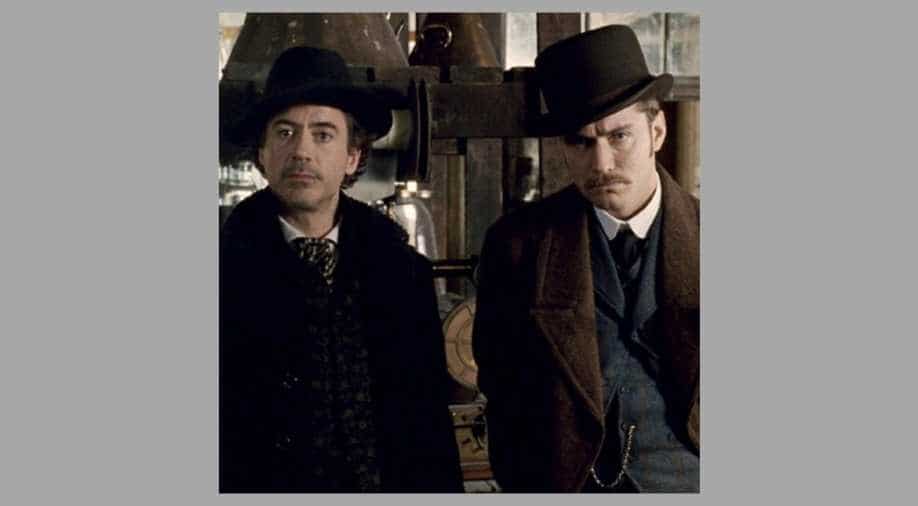 Fans will agree that Sherlock Holmes, ever since it got its well-deserved screen adaptation has been quite a hit. Now that Robert Downey Junior is done with the character of Iron Man of Avengers, he can focus on other things like the famous detective movie franchise.

According to the latest reports, RDJ will next be seen in Sherlock Holmes 3 with his professor friend Jude Law as they have a new director to pump back life in the sequel.

A Variety report confirmed that Warner Bros. has handed over the project to director Dexter Fletcher. Dexter is best known for his work in biopics ‘Rocketman’ and ‘Bohemian Rhapsody’.

The film also has a new release date as it has been pushed to December 21, 2021, instead of the original Christmas 2020.

Apart from this, Robert Downey Jr will be going under the skin of Doctor Dolittle for a new Dr Dolittle movie.