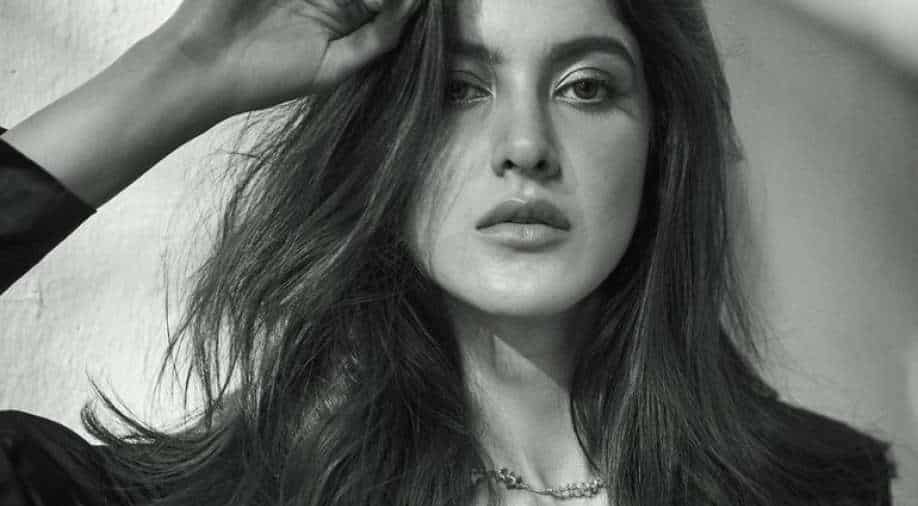 Before her acting debut, Shanaya worked as an assistant director on her cousin, actor Janhvi Kapoor's movie 'Gunjan Saxena: The Kargil Girl'

Karan Johar has been a launchpad for many of the B-Town kids, from Alia Bhatt to Ananya Pandey, and now joining the big list is Shanaya Kapoor.

Johar shared the series of Shanaya pictures along with the video of her shooting and praised the debutant for her enthusiasm, perseverance, and diligence. Actor Sanjay Kapoor and Maheep's daughter, Shanaya, will start shooting for her first film in July this year.

Shanaya also shared the same video and wrote, "Woke up today with the most grateful heart! Here’s to a great journey ahead with the @dcatalent family. Excited to kickstart my FIRST FILM (ahhh!!) this July by @dharmamovies, can’t wait for you all to see what we’re up to! Stay tuned!"

Another beautiful addition to our growing @dcatalent family! Welcome to the #DCASquad, @shanayakapoor. Her enthusiasm, perseverance and diligence is so amazing to see. Join us in showering your love & blessings as she begins her first film with @DharmaMovies, this July! pic.twitter.com/u9b6AKwZwQ

Before her acting debut, Shanaya worked as an assistant director on her cousin, actor Janhvi Kapoor's movie 'Gunjan Saxena: The Kargil Girl' and has also made an appearance on the Netflix series 'Fabulous Lives Of Bollywood Wives' which was produced by Karan Johar’s Dharmatic Entertainment.