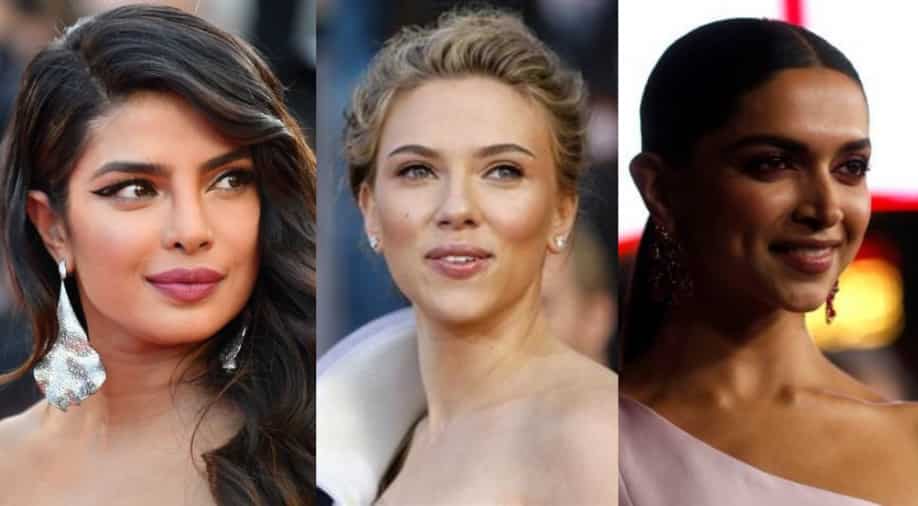 Hollywood star Scarlett Johansson aka the Black Widow actress secured the top spot yet again after she ruled last year too.

Forbes magazine after releasing the list of highest-paid actors for this year also came out with the list of actresses who made the most money with their brand partnerships and movies.

Hollywood star Scarlett Johansson aka the Black Widow actress secured the top spot yet again after she ruled last year too. She took home a big amount from Disney’s Marvel Studios for her upcoming film ‘Black Widow’. Her earnings amounted to $56 million (around Rs 400 crore).

Coming close to her earnings was ‘The Modern Family’ star Sofia Vergara who took the second position with $4.1 million. Making a surprising entry was Reese Witherspoon who earned $35 million and sat on number three position. Nicole Kidman and Jennifer Aniston secured the fourth and the fifth position with earnings $34 million and $28 million, respectively.

Earlier this year, Priyanka Chopra who was at number 94 on Forbes' List of 100 Most Powerful Women of 2018 -- she's one of only four Indians on a list topped by outgoing German Chancellor Angela Merkel-- did not make it to the highest-paid actresses list.

Deepika, on the other hand featured on the Highest Paid Actresses list in 2016 at number 10 but she never made it back to the list after that. Last year, Deepika Padukone was listed as the highest earning female celebrity in India and ranked above several male stars on Forbes list of 100 India Celebs.

However, among the actors, Akshay Kumar from India secured the fourth position in Forbes World's Highest-Paid Actors 2019 list. He earned $65 million (around Rs 466 crore). The men’s list was topped by Dwayne Johnson who had a fabulous time at the box office with ‘Hobbs and Shaw’ as he earned $89.4 million.