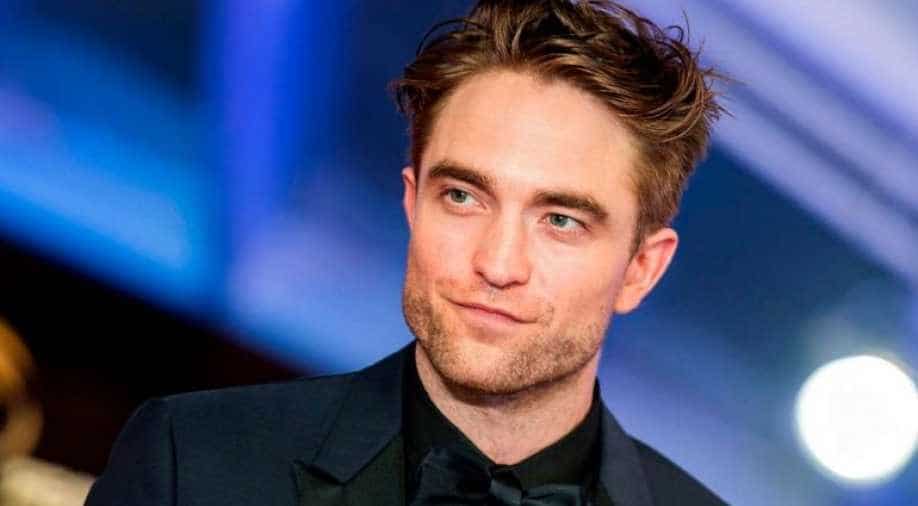 It’s getting more exciting by the day for all Batman fans as director Matt Reeves recently revealed the first look of the caped superhero’s suit in a video from the upcoming film ‘The Batman’.

In a screen test video revealed by the director, you can see Batman’s suit, that people fondly call a Batsuit. The footage is dark and has shades of red and black to have a noir effect possibly. The video has a music score by composer Michael Giacchino. 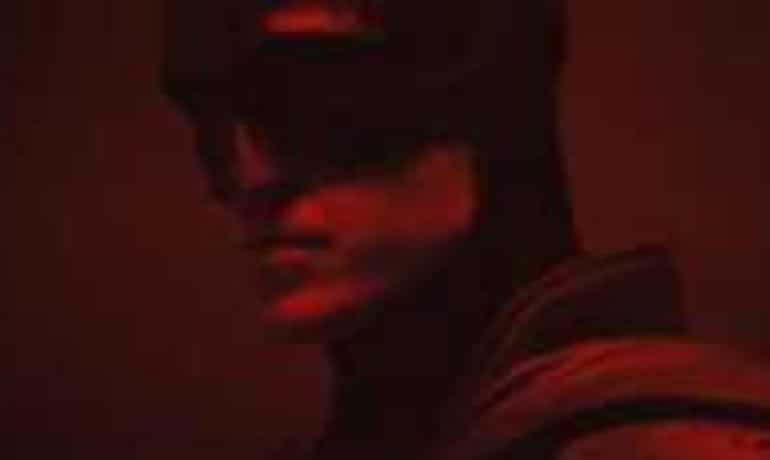 The video has an inherent tone of being broody and grim so we can expect our new Batman to have those undertones in his character.

The Batsuit is an armoured costume with the bat emblem on the chest that looks like it’s made of metal, constructed using firearm or engine parts.