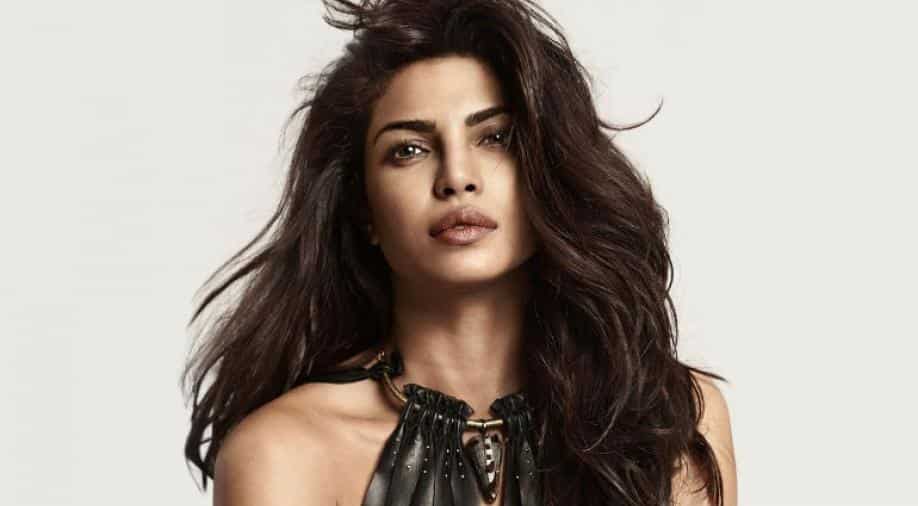 ‘Pahuna-The Little Visitors’ produced by Priyanka Chopra’s production company has done excellent for itself as it recently won big at the German Film Fest. It won two awards at the SCHLINGEL International Film Festival for Children and Young Audience in Germany.

‘Pahuna’ won European Children’s Film Award and got a special mention in the Awards of The Professional Jury Feature Film International category. It received an overwhelming response at the European premiere of the film at the festival held on October 2 and October 5. It took home the award on October 6.

The film takes us through the story of three Nepalese children separated from their parents and their journey back home. It is directed by Paakhi A Tyrewala and is backed by Priyanka and her mother Madhu Chopra’s banner Purple Pebble Pictures (PPP).

In a statement, Madhu on the Sikkimese film said, “‘Pahuna…’ will always be a very special film for all of us at Purple Pebble Pictures. When we started the journey of ‘Pahuna…’, we didn’t anticipate the film to go this far. But God has been kind and the film has resonated with the audience not just in India but across the globe.”

Exciting last few days at the #SchlingelFilmFestival. Happy to have showcased the film to the audience and excited for the next part of the journey for #Pahuna - The Little Visitors @chopramm5 @PaakhiATyrewala @schlingelpress pic.twitter.com/bThtppcJqs

“I’m grateful to SCHLINGEL children’s film festival for the recognition. We are looking forward to many more such milestones in our journey at Purple Pebble Pictures,” she added.