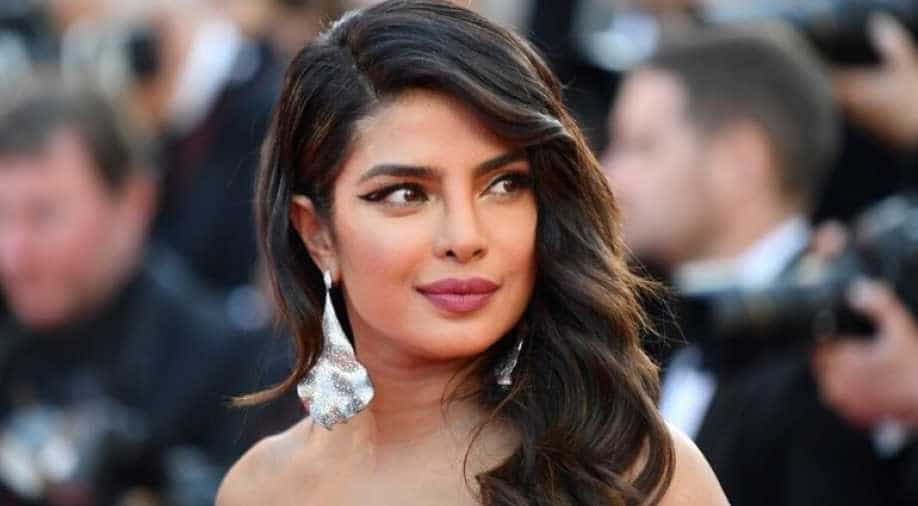 When in Delhi, missing out on some of the local delicacies might not sound like a good idea. And now while she is staying here, Priyanka savoured some delectable Daulat Ki Chaat.

Seems like Priyanka Chopra is making the most out of her stay in the national capital while shooting for `The White Tiger` with Rajkummar Rao, and her mouth-watering Instagram post is proof!

When in Delhi, missing out on some of the local delicacies might not sound like a good idea. And now while she is staying here, Priyanka savoured some delectable Daulat Ki Chaat.And this might be the first time she is gorging on the Delhi delicacy, as indicated in the caption, "Cash in my dessert. Now that`s a first #daulatkichaat #onlyinindia #delhistories #setlife #thewhitetiger."

Surrounded with Rs 500 notes, the scrumptious looking dessert is beautifully decorated with nuts making it all the more appealing and Priyanka staring at her food looks totally into it.

The 37-year-old is currently shooting for Netflix`s `The White Tiger` based on the Booker prize-winning book by Aravind Adiga. Ramin Bahrani, who recently directed Michael B. Jordan and Michael Shannon starrer `Fahrenheit 451,` will be directing the project, reported The Hollywood Reporter.

Apart from PeeCee and Rajkummar, newcomer Adarsh Gourav will also be seen in the film produced by Mukul Deora.The book is about the story of an extraordinary journey of a self-made man from a tea-shop worker in a village to a successful entrepreneur in a big city.