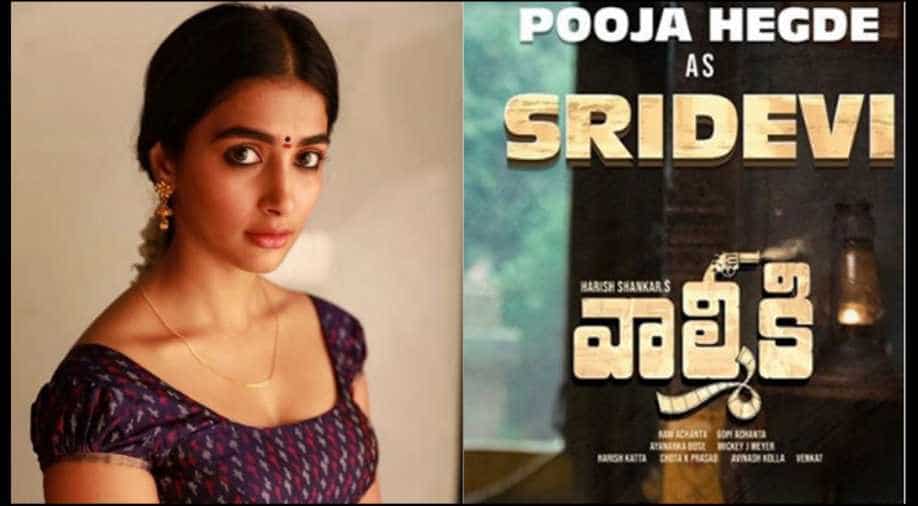 Pooja Hegde is now gearing up for her next film ‘Valmiki’ in which she essays the role of Sridevi.

Pooja took to Instagram to share her look from the film for the first time. She captioned it, “Innocent but feisty...SRIDEVI...3 days to go for Valmiki..... #valmiki #Sridevi #lovemyjob.”

Apart from the first look that was revealed today not much has been spoken about the film as makers work tirelessly to keep the content of the film hidden.

Produced on the 14 Reels Plus banner by Ram and Gopi Achanta, 'Valmiki' is an official Telugu remake of Tamil blockbuster 'Jigarthanda', which released in 2014.

Pooja is also a part of the much-awaited Bollywood film ‘Housefull 4’.