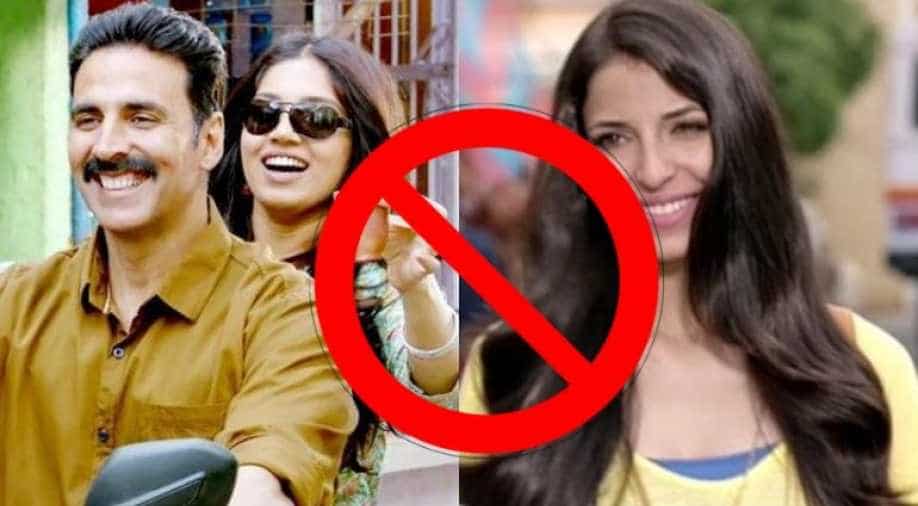 Indian ads and sale of Indian films have been banned in Pakistan. Photograph:( Others )

Following the abrogation of Article 370 in Jammu and Kashmir, Pakistan's electronic media watchdog has banned the airing of advertisements featuring Indian artists as a form of protest.  The Pak government has also launched a crackdown on the sale of Indian movies in the country.

The Pakistan Electronic Media Regulatory Authority (Pemra) circulated a letter dated August 14 on Wednesday announcing the ban. The regulatory body stated that it already withdrew the permission for airing Indian channels and content on the directions of the Pakistan Supreme Court in October last year.

"However, it has been observed that advertisements of various products of multinationals which are either produced in India or carrying Indian characters/talent [are] being aired on electronic media," according to the Pemra letter.

"We have banned Indian advertisements and launched a crackdown on CD shops to confiscate Indian movies," Firdous Ashiq Awan, the Special Assistant to the Prime Minister on Information, told Dawn news on Thursday.

The government announced that it would observe the Independence Day on August 14 to express solidarity with Kashmiris and ads with Indian actors was a negation of official policy.

Pemra asked the companies to run the ads of these products provided they replaced the Indian characters, as it warned of action in case of violations.