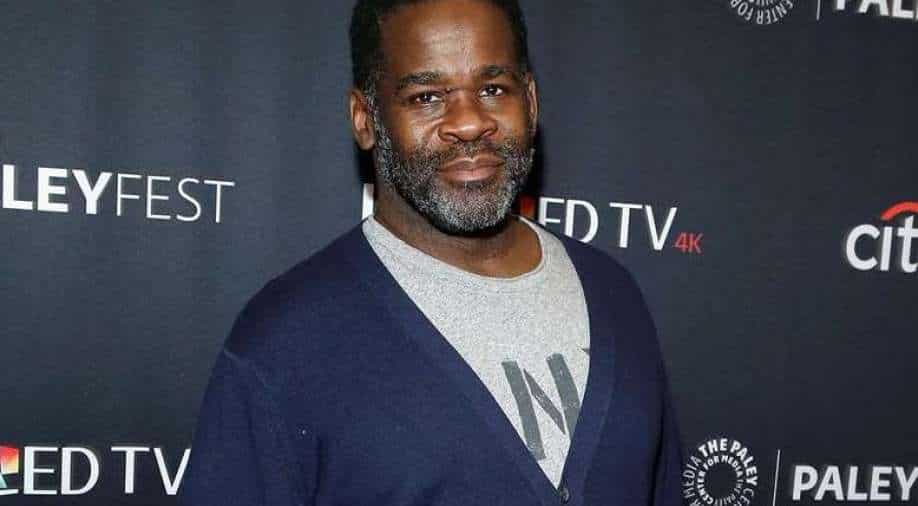 In addition to TV, Grant's film credits include the Safdie brothers' Good Time, Alejandro G. Iñárritu's Birdman or (The Unexpected Virtue of Ignorance), and Steven Soderbergh's Side Effects.

Craig "muMs" Grant, known for his role of Arnold 'Poet' Jackson on HBO's Oz, has died at the age of 52. The actor and writer died on Wednesday, a representative for Grant told PEOPLE in a statement.

"We are heartbroken over the loss of one of the most genuine, caring, loving souls we have ever had the pleasure of representing," the statement reads. "muMs was more than our client, he was our dear friend. We all just lost a phenomenal man."

According to his rep, Grant was filming a recurring role on Starz' Hightown in Wilmington, North Carolina, at the time of his death and was scheduled to travel to Atlanta to finish to wrap on a recurring arc on the BET+ series All the Queen's Men.

Born and raised in New York City, Grant started his career as a part of the critically acclaimed Nuyorican Poetry Slam Team.

He went on to become an active member of the LAByrinth Theater Company alongside the late Philip Seymour Hoffman, who once said that his writing was "Shakespearean" in its complexity and richness. While working with LAByrinth, Grant staged an autobiographical one-man show titled A Sucker Emcee, which featured hip-hop and slam poetry based on his personal upbringing.

On television, Grant worked on a myriad of shows including Spike Lee's She's Gotta Have It, Chapelle's Show, The Sopranos, Luke Cage, Nurse Jackie and High Maintenance. He appeared on all six seasons of Oz as Poet, a heroin addict imprisoned for armed robbery and attempted murder.

In addition to TV, Grant's film credits include the Safdie brothers' Good Time, Alejandro G. Iñárritu's Birdman or (The Unexpected Virtue of Ignorance) and Steven Soderbergh's Side Effects.