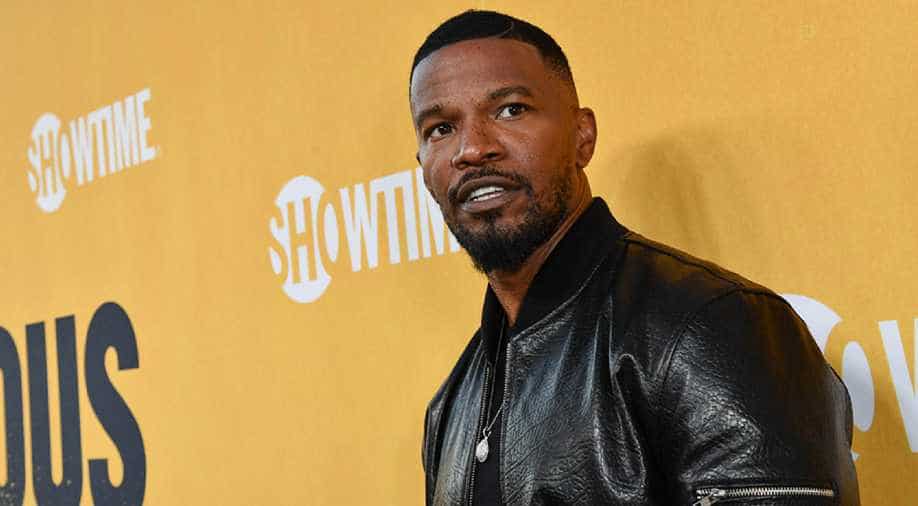 The Oscar-winning actor used to be called Eric Marlon Bishop before he, much like his characters on screen, embraced the name Jamie Foxx. No matter what the name, don't we all just love the reel life Ray Charles?! Photograph:( Instagram )

The film 'Just Mercy' tackles the subjects of wrongful convictions and racism. It was snubbed by the Academy when nominations were revealed on Monday.

Jamie Foxx stayed out of the Oscars diversity debate at the London premiere of his new movie 'Just Mercy' on Wednesday (January 15).

The film, which tackles the subjects of wrongful convictions and racism, was snubbed by the Academy when nominations were revealed on Monday. Read about 7 snubs this Oscars nomination.

Asked about the lack of black nominees in top categories, Foxx said: "We don't start these movies to win awards. We're happy about the NAACP award, the SAG award, but all of that goes into the pot of making sure that 'Just Mercy' gets out there, and then there's also a level of respect for the people that are nominated. We don't want to cloud their moment. You know what I mean? It's like this is their time, they put the work in. However anybody feels about anything, let's let them enjoy their time." Also read: Stephen King receives backlash for comment on lack of diversity in Oscar nominations

The film's leading man and producer Michael B. Jordan had a similar response. See the full Oscars 2020 nominations list here.

"I think honestly for awards, we don't make movies for that.....This is the nominees' moment, they work extremely hard on their films and we don't want to be a part of that dialogue, taking away from anything that they have going on. So any awards, any nominations that come our way when it comes to this movie, it just adds to the message, it adds to the movie that we are trying to make, the message that we are trying to say," he said.

Their comments came after the Oscar nominations announcement on Monday (January 13) revealed that only one non-white performer was nominated in the acting categories. Meet best actor nominees here.

It tells the story of his fight to free wrongly accused Alabama death row inmate Walter McMillian, played by Foxx.

The film chronicles Stevenson's efforts to wade through the legal and political morass that put McMillian, convicted of the murder of a white female store clerk, on death row for six years in Alabama, and fight the racial bias that kept him, and others like him, there. He was eventually freed when his conviction was overturned by the Alabama Court of Criminal Appeals in 1993.

Also read: Salma Hayek's 'big butt' would have led to a fashion disaster at Oscars 2003 if not for Renee Zellweger