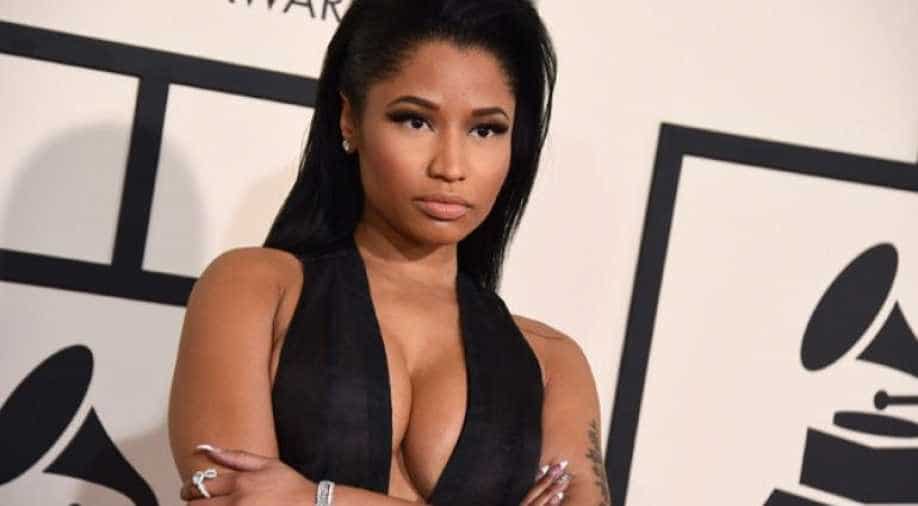 Minaj promised that she would explain everything to her fans soon

After fans lambasted Nicki Minaj for retiring from music to "have a family", the rapper addressed her "abrupt" decision.

Minaj on Thursday put out a tweet announcing her retirement following which a Twitter user wrote, "Remember when I mentioned that Nicki Minaj would be thinking about babies and family and being pregnant..? Yah, shoutout to my tribe for letting me know Nicki just recently made her retiring from rap to make some babies."

But her fans were still adamant on asking her to explain and answer the "retirement" thing.

"Can u please just address this retirement thing. You ... never left us so hurt your entire career. We're just hurting Nicki," on Twitter user wrote.

The rapper took the opportunity to clarify her recent decision and answered, "I'm still right here."

"Still madly in love with you guys & you know that," she reassured.

"The tweet was abrupt & insensitive, I apologize babe," Minaj admitted.

Not only this but another fan who showed their concern by stating that Minaj should "talk to us" wrote, "Like yea it might be a bit dramatic but a lot of barbz are really shaken by this. I just need her to talk to us about it or something."

In response, Minaj promised that she would explain everything to her fans soon. "I will babe," she wrote.

"I promise. I love you so much," the rapper added.

However, the rapper had deleted the tweet in which announced her retirement.