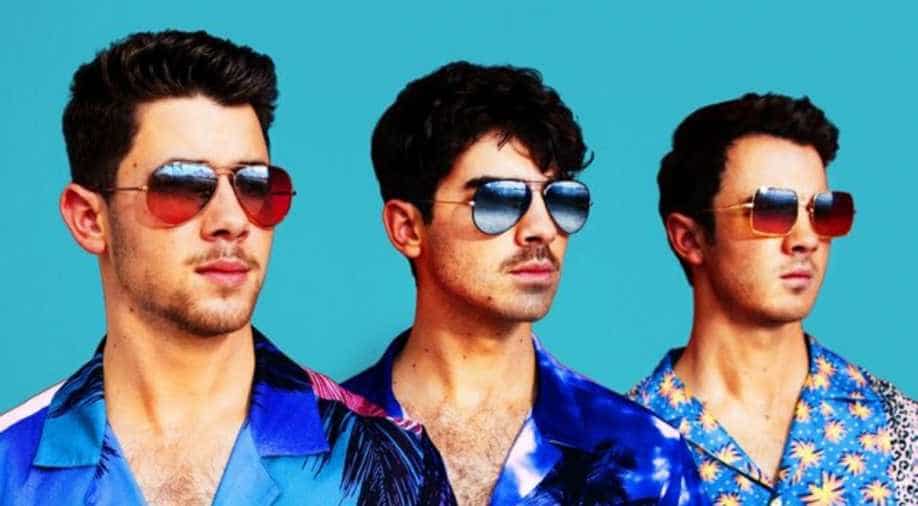 Spaceman album first arrived on March 12, with the video of the title track featuring Priyanka Chopra.

The deluxe album has a surprise Jonas Brothers track, Nick Jonas announced himself. Taking to his Instagram, Nick wrote,

“5 more songs are headed your way including one featuring @joejonas and @kevinjonas. Told you @jonasbrothers weren’t going anywhere"

The official Jonas Brothers account left a comment celebrating the surprise with a trio of rocket emojis. Joe Jonas and Kevin Jonas join Nick on “Selfish,” one of the bonus songs featured on the deluxe version of Nick’s latest solo album.

Also landing on the deluxe Spaceman set is a song titled “Dangerous,” as well as “chill” versions of album tracks “Don’t Give Up on Us,” “2Drunk” and “This Is Heaven.”

Spaceman album first arrived on March 12, with the video of the title track featuring Priyanka Chopra.

According to People, during a recent conversation with Apple Music's Zane Lowe, Jonas talked about his new album's concept.

"I think the key for me was trying to find a way to give this idea a persona, give it a name. So 'Spaceman' came into my mind because I was thinking, 'What's the one thing that all of us have felt during this time?' It's just completely disconnected from the world," he said.