Netflix's 'Outer Banks' accused of copyright infringement by US author 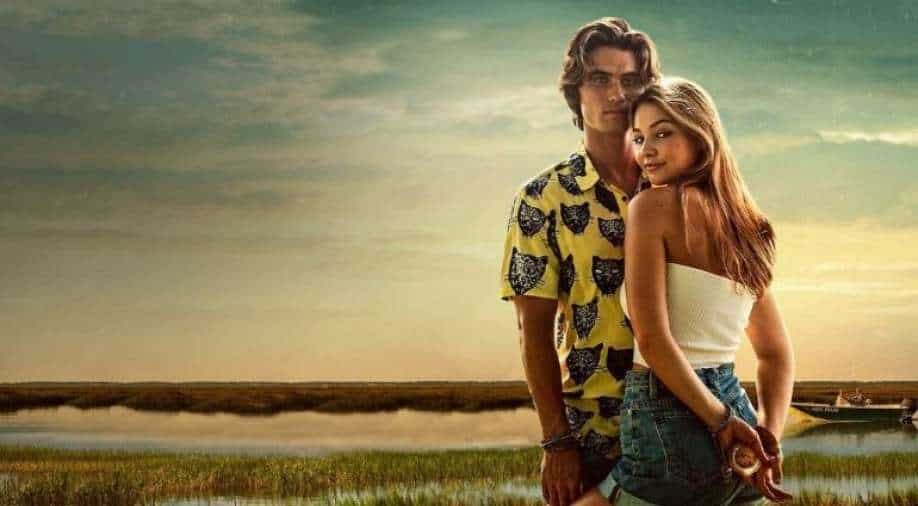 The official complaint was filed on Dec. 21 by Kevin Wooten, who is the author of the 2016 novel “Pennywise: The Hunt for Blackbeard’s Treasure.” Wooten claims that Netflix and the creators of “Outer Banks” — Josh Pate, Jonas Pate and Shannon Burke — got the plot for the show from his book.

An English teacher and author from the US has filed a lawsuit against Netflix and the creators of their hit show 'Outer Banks,” claiming copyright infringement. The North Carolina resident, Kevin Wooten, filed an official complaint on December 21.

The author of the 2016 novel 'Pennywise: The Hunt for Blackbeard’s Treasure' claims that Netflix and the creators of 'Outer Banks' — Josh Pate, Jonas Pate, and Shannon Burke — got the plot for the show from his book.

According to Variety, The suit alleges that both the show and the book share striking similarities, including that they take place in the Outer Banks, have the same amount of main characters that share similar storylines, feature antagonists “consisting of a rich benefactor and a corrupt member of law enforcement” and discover similar clues leading them to buried treasure, which is then stolen by said antagonists.

The Amazon description of Wooten’s book reads: “Benjamin and Nathaniel Pennywise, along with their uncle, Ottaway Burns, discover a clue while diving off the coast of Ocracoke that takes them on an adventure spanning two continents. They must outwit a sinister group of treasure hunters who will stop at nothing to lay hold to the chest so they can use its contents to further their agenda.”

Wooten is seeking to prove that the creators had access to his book before making the show. According to the complaint, Wooten claims this is possible because he sold and promoted the book in Wilmington, N.C., a place that the show’s creators have previously said was a source of inspiration.

Wooten is seeking payment for damages as well as ongoing royalties and has requested a trial by jury.