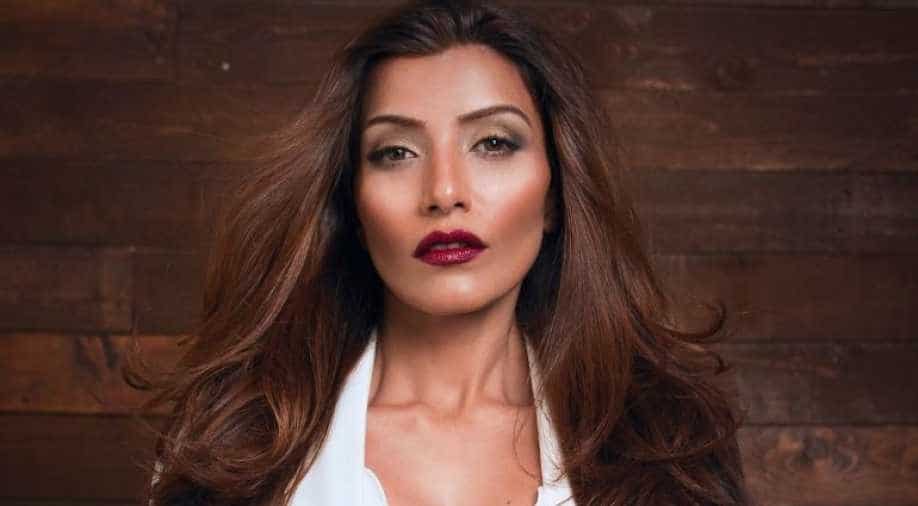 Mubina is the first female Indian producer to produce a mainstream horror film in Hollywood.

Producer of films like, ‘Kaminey’ and ‘Tahaan’, Mumbina Rattonsey has cracked a $100 million investment deal for her production company Zero Gravity Motion Pictures.

A prolific filmmaker and idea generator, Mubina’s creative vision has got validation of sorts with this deal. The $100 million investment has been made to develop and produce film and television content under the Los Angeles-based parent company Zero Gravity Partners, allowing her and her co-owners Rohini Singh, Manmeet Singh and Armaan Zorace to cultivate a formidable slate that includes the first-of-its-kind horror film ‘Wraith’ to be directed by Zorace.

Hitting floors later this year, ‘Wraith’ is set in an Islamic nation and will feature a live Muslim exorcism. Other upcoming projects currently underway at Zero Gravity Partners include: ‘Gamma Man,’ a super-hero film about a teenager who acquires supernatural powers when he is exposed to a meteor shower; and ‘The Aryan Papers,’ an epic war-drama about a Polish musician who embarks on a journey in search of her fiancee during WWII, amongst several others in the pipeline. Across a wide range of genres and budget scales, Zero Gravity Partners aims to deliver up to three films per year.

As the first female Indian producer to produce a mainstream horror film in Hollywood, Mubina says, “I didn’t want to take the safe path. You need to put your vulnerable self forward. It’s very attractive to meet people who do things that speak to you. I think you’ve just got to be fair, let the movie be the star and get the glory. At Zero Gravity Partners, it is our goal to empower a tribe of fearless filmmakers, actively pursuing their creative voice and telling stories that come from an inner being; and those are hard to find.

I find a compelling need to move and challenge audiences, make them aware, to tell these stories across the globe.”
In this time and age of growing diversity across fields,  Being an Indian woman,  Mubina is leading the way by consciously pushing for stories that are off the mainstream narrative to bring ahead the voice of the fringes and into Hollywood.

She has produced films like ’Before the Rains,’ ‘Kaminey,’ ‘Tahaan — A Boy with a Grenade,’ and ‘Prarambha’ — a short film for the Bill & Melinda Gates Foundation.