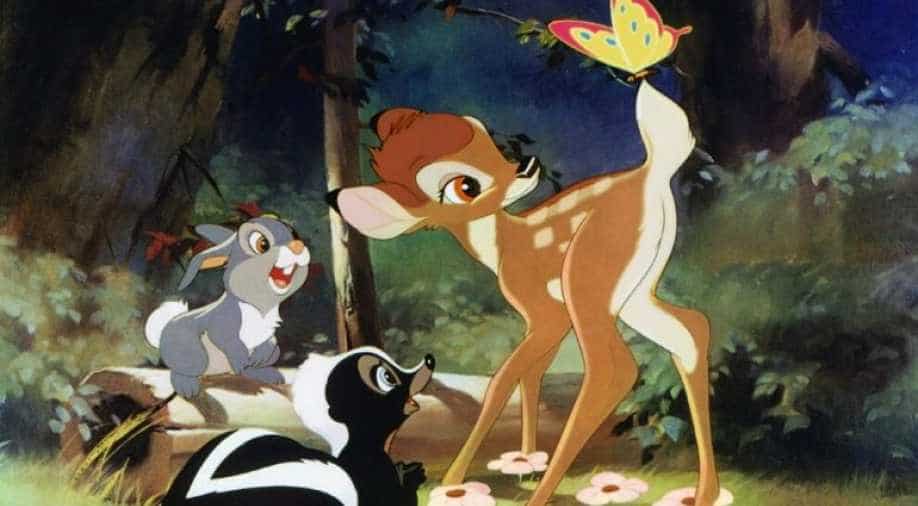 Disney is now thinking of ways to ensure films go on at the time of the coronavirus crisis.

Disney is now thinking of ways to ensure films go on at the time of the coronavirus crisis. While CEO Bob Chapek praised theatrical moviegoing during the company’s earnings call on Tuesday, he stressed on “case by case” decisions on how films will roll out in the coming future.

He said, “We very much believe in the value of the theatrical experience. But we also believe that either because of changing and evolving consumer dynamics or because of certain situations like COVID, we may have to make some changes to that overall strategy. … We’re going to evaluate each of our movies as a case-by-case situation, as we are doing during this coronavirus situation.”

Bob mentioned the case of how Artemis Fowl has been planned to head directly to Disney+ in June without playing first in theatres. In fact, Disney has pushed all major releases for this year to next year to take advantage of the “power” of theaters as a revenue driver, Chapek noted.

‘Mulan’, which was pushed once already, is slated to release on July 24, though the future looks uncertain.

According to The Hollywood Reporter, in 2019, Disney made about $13 billion in global box office receipts. Releasing films directly to consumers, by contrast, would boost margins, but the marketing machine built up over the decades has been optimized by Disney in recent years.

A change to the first release window would have a dramatic effect on other revenue related to the box office. NBCUniversal and WarnerMedia have also talked about re-examining the traditional 90-day theatrical window in light of their own streaming efforts, plus the economic and societal toll of COVID-19.