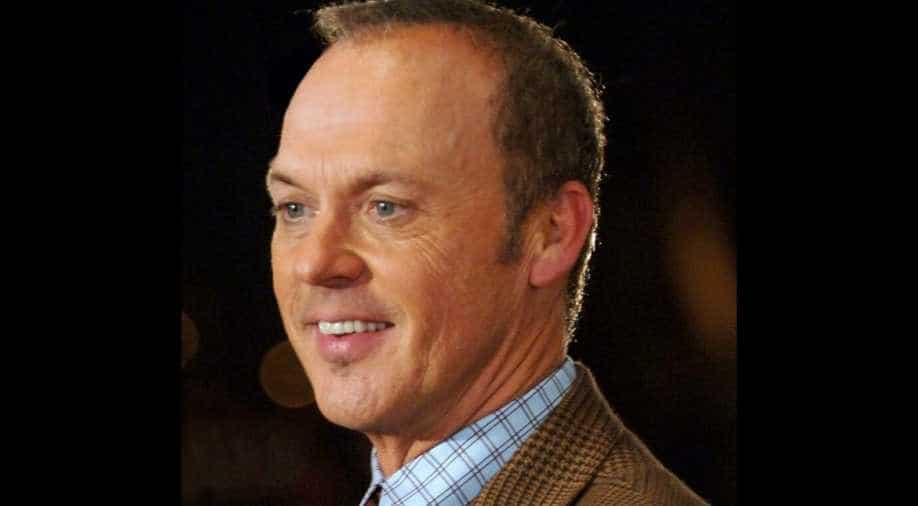 The series will explore the opioid crisis based on the best-selling book by Beth Macy.

The series will explore the opioid crisis based on the best-selling book by Beth Macy.

The series will be penned by ‘Empire’ co-creator Danny Strong who will double up as showrunner. Barry Levinson will direct while Warren Littlefield will exec produce via his overall deal with Fox 21.

The book titled ‘Dopesick’ was published in 2018 and is an ambitious look into the epicenter of America's struggle with opioid addiction.

Michael Keaton will star as Samuel Finnix, an old-school doctor who approaches his practice with kindness and compassion but finds himself embroiled in Big Pharma's deadly secret. With this, Michael Keaton will mark his first regular TV project in 13 years. The last we saw him was in ‘The Company’ in which he starred opposite Chris O'Donnell and Alfred Molina.

Hulu senior vp originals Craig Erwich said, "The minute we met with Danny Strong about Beth Macy’s best-selling book, we immediately knew it was the kind of groundbreaking series we just had to bring to Hulu. Danny’s unflinching and deeply compelling take on America’s opioid crisis will bring to life one of the most important stories impacting our culture. Add to that the cinematic vision of Barry Levinson and the extraordinary talent of Michael Keaton, and we’ve got an undeniable series that perfectly embodies our Hulu Originals brand."

‘Dopesick’ is the latest high-profile limited series to join the collection of Hulu along with Reese Washington and Kerry Washington's ‘Little Fires Everywhere’ and ‘FX’.