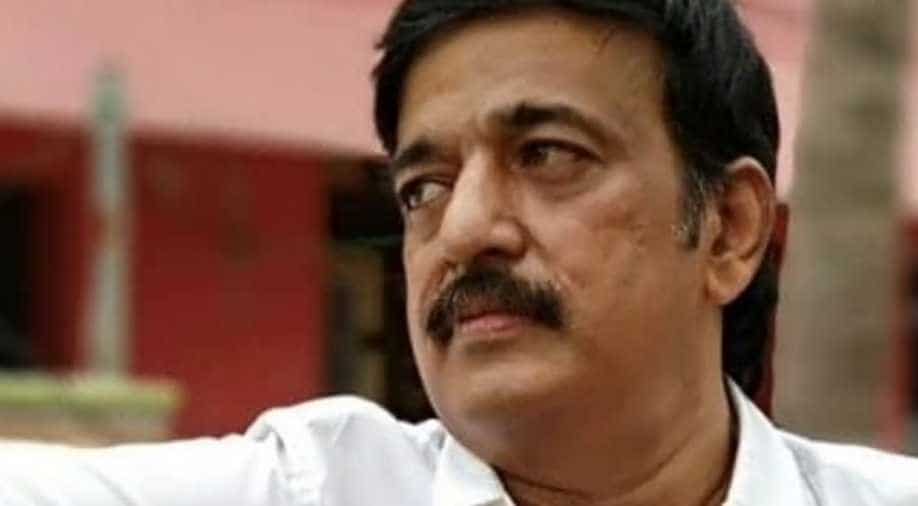 Anil Murali reportedly died due to liver ailment in Kochi.

The 56-year-old actor was best known for his performance in the 2014 film ‘Avatharam’. He was known for playing villainous roles in movies. He also acted in Telugu and Tamil films.

Soon after his news of death came out, south actor Prithviraj Sukumaran, who worked with Anil Murali in several Malayalam films such as ‘Thanthonni’, ‘Hero’, ‘Double Barrel’, ‘Manikyakkallu’, ‘Classmates’, ‘Vargam’ and ‘City Of God’, shared a tribute to him on social media.

Prithviraj shared a photograph of the actor and wrote, "Rest in peace, Anil etta."

Anil Murali reportedly died due to liver ailment in Kochi.

Anil Murali made his acting debut with the 1993 Malayalam movie ‘Kanyakumariyil Oru Kavitha’, which starred Vineeth and Suchithra in the lead roles. He went on to feature in other Malayalam films like ‘Robinhood’, ‘Prajapathi’, ‘Kisan’, ‘Lion’ and several others.

He was last seen in the 2020 film ‘Forensic’, which starred Tovino Thomas in the main role.