Lucy Liu to play villainous demigod in 'Shazam! Fury of the Gods' 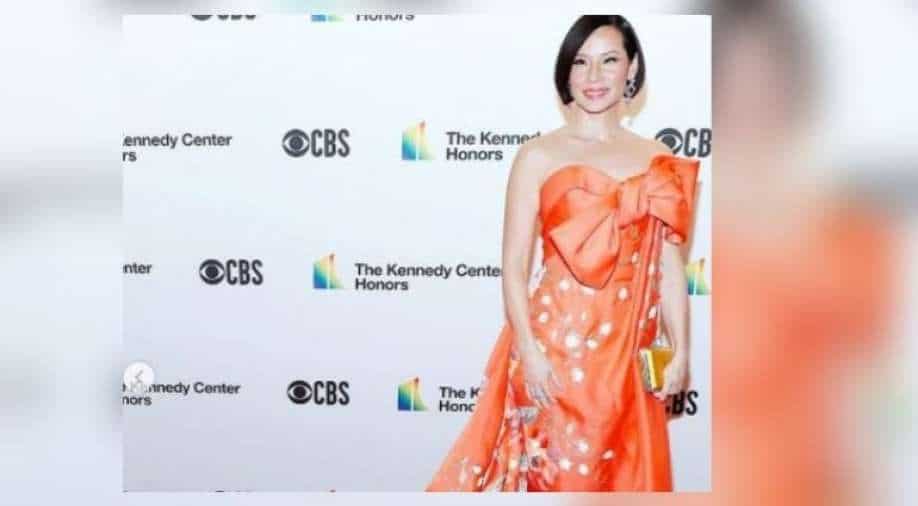 Liu, 52, will play the character Kalypso in 'Shazam! Fury of the Gods' alongside Zachary Levi, Asher Angel and Helen Mirren, who plays Liu's sister's character Hespera.

Lucy Liu is back on the big screen as a villainous demigod in the sequel to the DC film Shazam!

According to Variety, Liu, 52, will play the character Kalypso in 'Shazam! Fury of the Gods' alongside Zachary Levi, Asher Angel and Helen Mirren, who plays Liu's sister's character Hespera. The demigod siblings serve as the primary villains of the film. Screenwriter Henry Gayden and director David F. Sandberg are both set to return.

Kalypso is the second daughter of the god Atlas, and will pose an additional threat to teenager Billy Batson and his adult superhero alter ego Shazam in the DC sequel.

Shazam! Fury of the Gods continues to follow Batson, who is struck by the Living Lightning of the gods and transformed into the adult superhero Shazam when he recites the word "Shazam!" The 2019 film was met with critical success and earned $365 million worldwide.

The film will be released after Dwayne Johnson's Black Adam movie, which is set to premiere in July 2022. It will reportedly build on Shazam!'s universe within the DC Extended Universe and introduce members of the Justice Society of America, as Johnson plays Shazam's main villain.

In May 2020, Levi told Entertainment Tonight that the film was "still on track" despite COVID-19 lockdown affecting most Hollywood films at the time.

'Shazam! Fury of the Gods' is scheduled for a theatrical release on June 2, 2023.