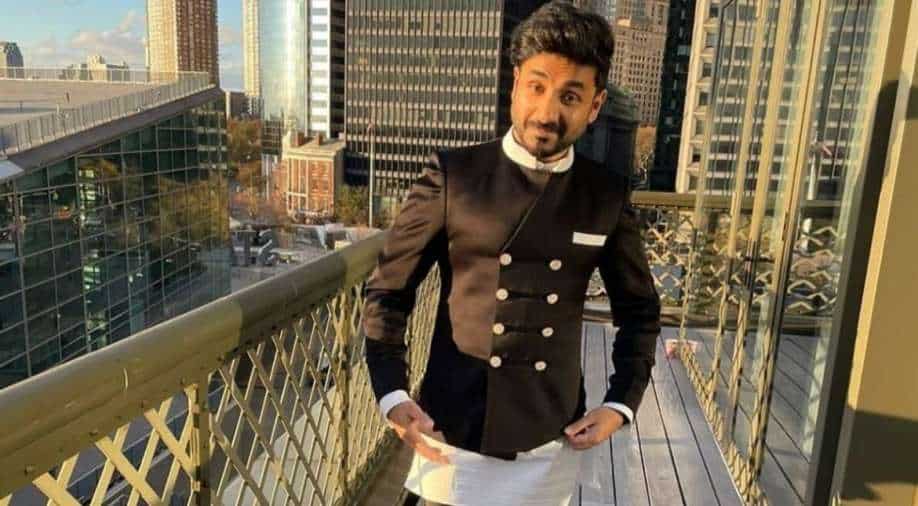 Vir Das recently represented India at the International Emmy Award along with Nawazuddin Siddiqui as the former was nominated for his Netflix comedy show ‘Vir Das: For India’. He made a suave statement at the red carpet of the event as he wore a black buttoned-down jacket with short white kurta and black trousers.

Also read: 'Blinding Lights' by The Weeknd is no. 1 on Billboard’s Greatest of All Time Hot 100 Songs

7 movie adaptations of books that failed on first attempt

His choice of clothing made quite a remark as the comedian-actor took to Instagram to share a series of pictures from the event and wrote, “Did not want to go with a fancy foofoo designer for the Emmys. Put a post out saying if you’re struggling or studying, I would buy and wear your design. We found #PradeepBhatt @pradbhatt from Haldwani, Uttarakhand in his 4th year at NIFT Kangra. Proud to wear your first originals buddy. Hope this is the beginning of a wonderful future for you! This outfit will soon be auctioned for charity.”

Pradeep obviously was “over the moon” at his outfit making it to the International Emmys red carpet. He told a publication, “I was over the moon when I learnt of the opportunity. When I got in touch with Vir Das’ team, I didn’t imagine that out of all people, they would shortlist me. Nevertheless, I got to work quickly and churned out designs that I hoped Vir would appreciate. I was given an initial brief, about how Vir envisioned the final outfit, and had an overall great experience with the team.”