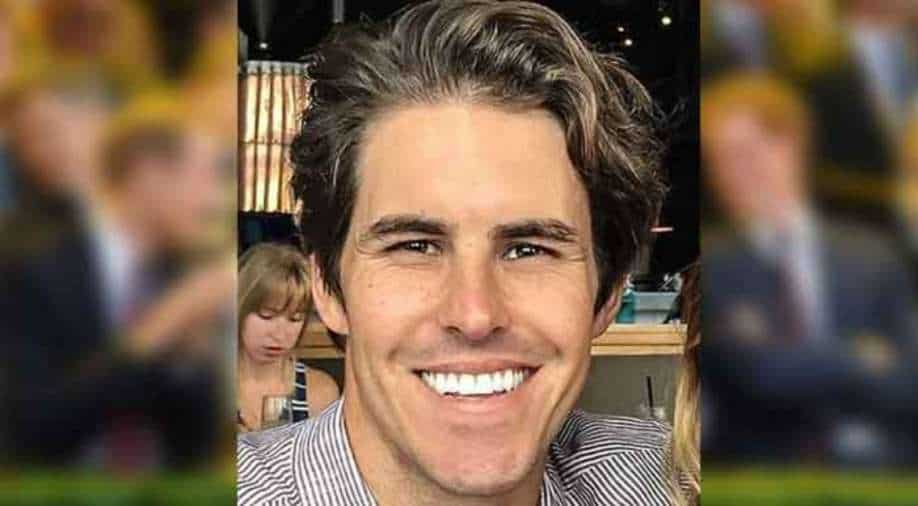 "Trevor (Jones) was the type of person that left a footprint in the world without even trying. He was sincere, generous, funny, and always tried to give back," the GoFundMe page created for his family reads.

Trevor Jones, a former contestant on reality TV show Millionaire Matchmaker, died earlier this month, reports confirmed on Tuesday. He was 34 at the time of his death.

As per reports, his loved ones reportedly said that Jones died suddenly on October 9 from complications related to Vascular Ehlers Danlos Syndrome: a disorder that affects an individual's connective tissue and can weaken the walls of blood vessels.

"Trevor was the type of person that left a footprint in the world without even trying. He was sincere, generous, funny, and always tried to give back," the GoFundMe page created for his family reads.

"Trevor had a gift where he could make anyone smile, laugh, or feel comfortable with just a look or a few words," the page adds.

Jones is survived by his wife Cherrie and his six-month-old daughter Finley.

Also read: Halloween comes early for Kanye West as he steps out in creepy mask in NYC

"Trevor loved his two girls more than anything in the world and made it a point to make sure everyone knew, too," friends and family wrote.

In a YouTube tribute video, Jones' friend Travis Lubinsky said that his death was "extremely tragic and unexpected." Lubinksy was heard saying, "I spent the last few days upset and angry. But in this situation, I know Trevor would want us to celebrate his life."

Jones appeared on the eighth season of 'Millionaire Matchmaker'. Patti Stanger, who hosted the show until 2015, told a news website that she was "deeply saddened" by the news of his untimely demise.

"Trevor was one of the nicest daters on the show. It's hard to remember every single dater from the show but I definitely remember him. He was lovely, handsome, and will be missed," she said, reportedly.

Jones also made another reality TV show, 'The Profit', and introduced his company Flex Watches that donates a part of each watch sale to various charities, reports claim.