Tour the 'Silence of the Lambs' home and spend the night 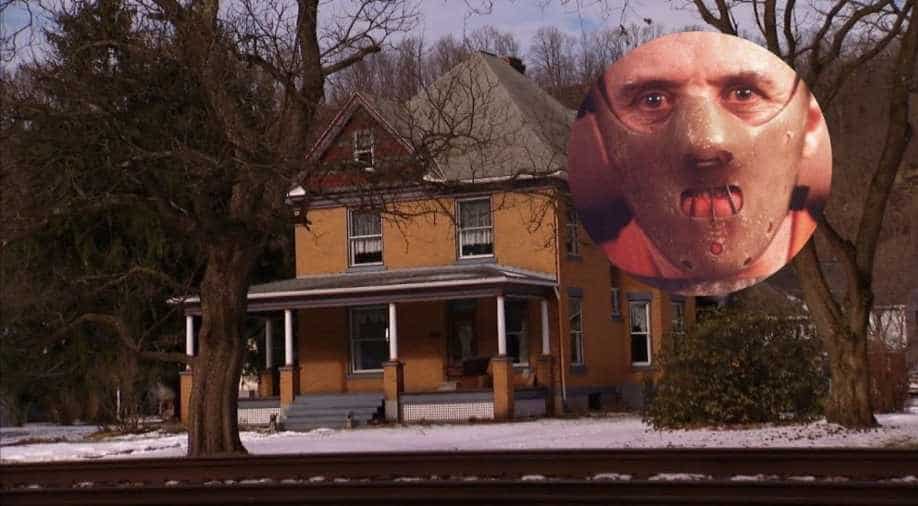 The home, constructed in 1910 in Perryopolis, a suburb of Pittsburgh, stands three stories and offers 2,300 square feet of space.

Calling all horror buffs: the house where the serial killer "Buffalo Bill" of "Silence of the Lambs" traps his victims and where a number of the film's scenes were filmed may soon rent out rooms.

The home, constructed in 1910 in Perryopolis, a suburb of Pittsburgh, stands three stories and offers 2,300 square feet of space.

The interior stands essentially as it was in the classic psychological thriller by Jonathan Demme that won five Oscars.

Rowan plans to make the famous haunt a tourist destination, with the aim of renting out stays to visitors, his spokesperson told AFP.

Guests would be able to tour the house, including the cellar where Jame Gumb -- better known as Buffalo Bill -- imprisons the women he kidnaps, and where scenes were filmed in 1991's "Silence of the Lambs."

The new homeowner, a specialist in decorating film sets, plans to recreate Buffalo Bill's savage workshop, and a replica of the pit where Gumb left his victims.

The well doesn't exist in the current house; those scenes were filmed in a studio.

The real estate agent Eileen Allan, who confirmed to AFP the home was sold to Chris Rowan, has uploaded a filmed home tour to YouTube of the space.