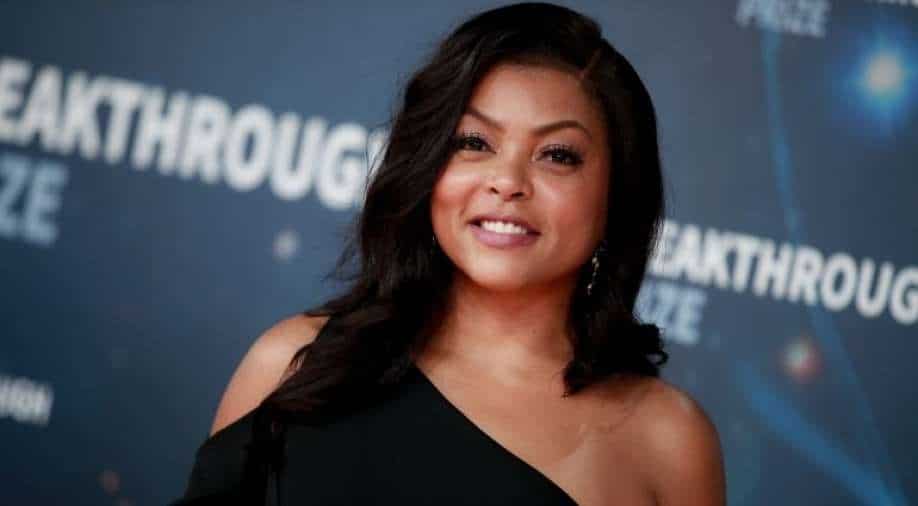 As the world dealt with isolation and quarantine amid the coronavirus scare, it led to increase in mental health issues for many including actress Taraji P Henson. en

The pandemic not only effected economy and lives all across but also gave rise to mental health issues. As the world dealt with isolation and quarantine amid the coronavirus scare, it led to increase in mental health issues for many including actress Taraji P Henson.

Henson was one of many who became puzzled by a life in lockdown when lockdown was announced in March earlier this year. The entertainment industry like many others were majorly hit as actors and technicians were left with no work as many productions were in a limbo.

The lockdown made Henson contemplate whether she still wanted to live.

In a revent interview that the 50-year-old actress said she found herself struggling to get out of bed in the morning.

"For a couple of days, I couldn't get out of bed and that's not me," Henson revealed on her 'Peace of Mind with Taraji' Facebook Watch series while speaking to co-host Tracie Jade and psychologist Dr. LaShonda Green.

The actress revealed that she was "having thoughts about ending it."

She said she had purchased a gun at the time, and recalled thinking, "I could go in there right now, and just end it all."
The actress revealed that she contemplated suicide for two nights before she decided to go and speak to someone about it.

"People were calling me, I wasn't responding. I just didn't care," Henson explained and added that she felt she was 'withdrawing'.

Fortunately, Henson said she spoke to a girlfriend despite feeling "ashamed" and fearing her friends would "think I'm crazy."
"So one day I just blurted it out, to my girlfriend. She called me in the morning and I was like, 'You know I thought about killing myself last night. Oh my God, I feel so much better. I'm not gonna do it now."

Henson felt that it was detrimental for her to speak out about her problems to someone in order to prevent it from happening.
Green told Henson that having these unwanted feelings at times is "absolutely normal."

Henson has one son, Marcell Johnson, who is 26. In October, the award-winning actress announced she had split from fiancé Kelvin Hayden.

"I’m dedicated to the black man, y’all. I just turned 50 and I mean, I hadn’t said it yet, but it didn’t work out," Henson explained on 'The Breakfast Club' radio show. "I tried. I was, like, therapy. Let’s do the therapy thing, but if you’re both not on the same page with that then you feel like, you’re taking it on yourself, and that’s not a fair position for anybody to play in a relationship."

Wait is Over! 'Masaba Masaba' season 2 to arrive on July 29