Rihanna, A$AP Rocky had a secret rave-themed baby shower and we can't get over it! 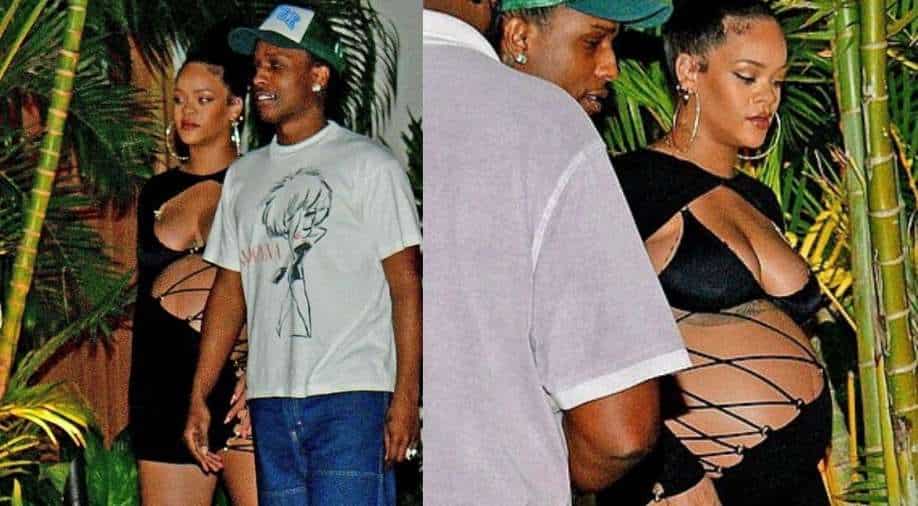 It is being reported that to ensure privacy, Rihanna and A$AP asked their guests to lock their phones away on arrival at the venue.

Rihanna and beau A$AP Rocky reportedly had a baby shower and guess what the theme of the function was – rave. It apparently took place at a Hollywood studio where they kept the dress code as neon.

It is being reported that to ensure privacy, Rihanna and A$AP asked their guests to lock their phones away on arrival at the venue. Also filming and photography wasn’t allowed. Those invited were friends and many of Rihanna’s family members from Barbados.

The star couple also gave out cute party favours in the form of Rihanna and A$AP Rocky T-shirts with photos of the two of them as kids on the front. The text on the T-shirt read: “I Went To Rih & Rocky’s Rave Shower And All I Got Was This Amazing Shirt.”

Rihanna to Cardi B: Stunning celebrity pregnancy announcements that left us spellbound

Rihanna is currently in her third trimester of pregnancy.

Meanwhile, their baby shower comes days after A$AP Rocky was arrested in connection to a November 2021 shooting. He was released on $550,000 bail.