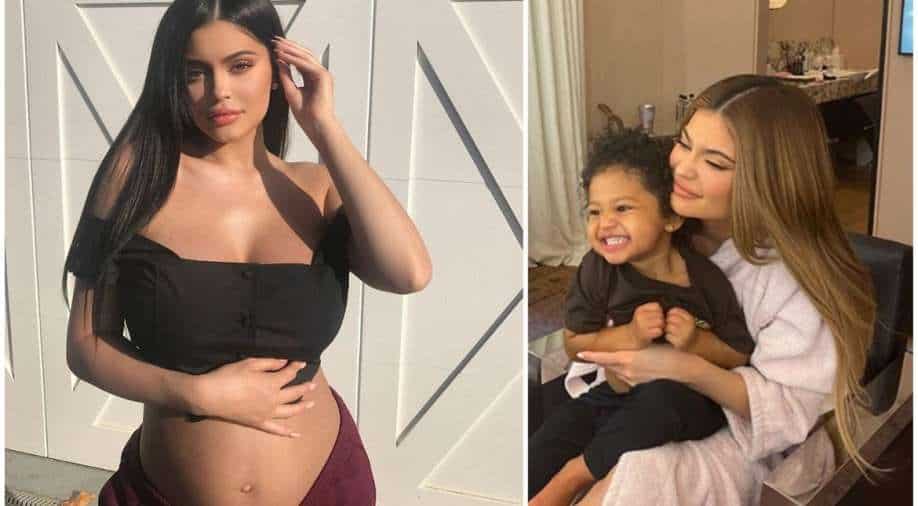 Netizens prove yet again that they have a smart eye. Kylie Jenner shared a sweet video on Instagram confirming she's pregnant again with Travis Scott's child. They share Stormi together.

We must give this to the netizens as they spotted Kylie Jenner’s pregnancy way before the expecting mother confirmed. Now, after weeks of speculation and rubbishing rumours and hiding the truth, Kylie Jenner from the Kardashian-Jenner family has confirmed that she is pregnant again and is expecting a second child with Travis Scott.

Kylie Jenner confirmed the news via a video compilation she posted on Instagram. She said that she and rapper Travis Scott are expecting their second child together after Stormi.

The video thus shared has moments after Kylie Jenner saw her positive pregnancy test, rushing to share the news with a clearly ecstatic Travis Scott, who scoops down to kiss her belly. Then shows moments of her ultrasound sessions with her doctor, as well as a scene in which Stormi, toddles up to Kylie Jenner's mother, Kris, and reveals the news with a set of sonograms.

Interestingly, Kylie Jenner and Travis Scott officially split in October 2019 but are committed to co-parenting Stormi and the new baby.

Meanwhile, the internet and the Kardashian-Jenner family can’t control their excitement on the news. All the Kardashian sisters wrote sweet messages for their younger sister Kylie along with Kendall. Kim Kardashian faces flak for promoting untested crypto currency

Did Kanye West hint at cheating on Kim Kardashian in new track 'Hurricane'?