Model attacked by leopards in Germany during photoshoot 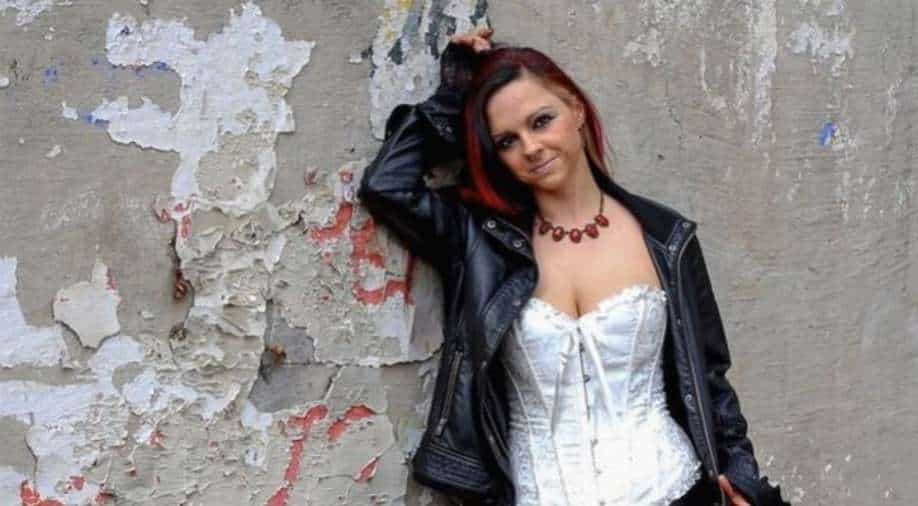 In a horrific incident in Germany, a model was attacked by a leopard as she entered a cage for a photoshoot. After the incident, model Jessica Leidolph said,  "It [the leopard] was constantly biting my cheek, my ear, my head.”

Model Jessica Leidolph, 36, suffered from a horrific incident on Tuesday during a photoshoot in Germany.

The model was seriously injured by a leopard  as she entered the enclosure of two leopards at an animal shelter in eastern Germany. The owner of the property reportedly runs a retirement home for show animals. The two animals are identified as Troy and Paris.

After being attacked, Jessica told a publication: "It [the leopard] was constantly biting my cheek, my ear, my head.”

She was hurriedly taken to the hospital by a helicopter.

It is unknown who arranged the photoshoot or who was filming the model.

According to the BBC, the police said she suffered serious head injuries. She underwent an operation which was successful, although she will still have scars from the attack.