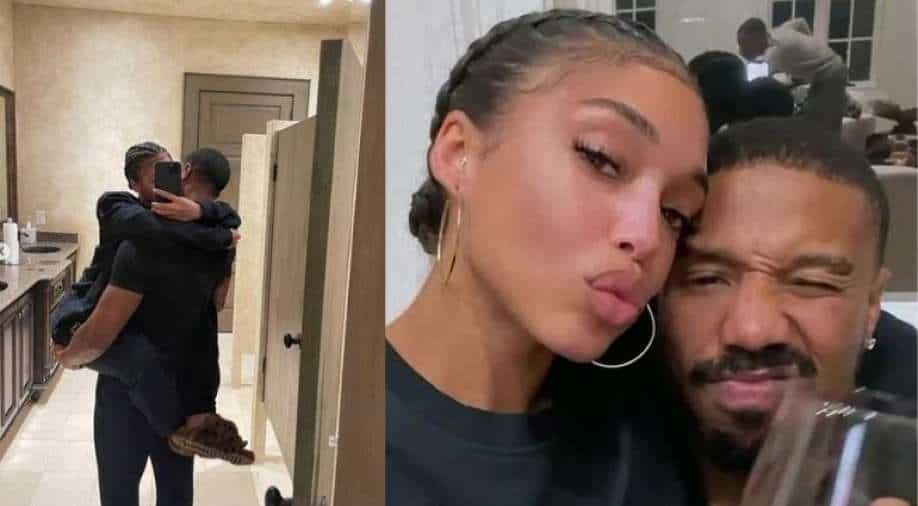 Michael B. Jordan and Lori Harvey made their relationship official in January, this year.

Michael B. Jordan and Lori Harvey are thankfull for each other.

Sharing some inside moments from their celebration, Harvey posted some delicious Thanksgiving food and poked fun of her boyfriend Jordan. "We start eating early in the Harvey household," she captioned her Instagram story.

Harvey also shared a video of her boyfriend with a silly caption, "fat ass over here got 3 plates @michaelbjordan 😂."

Lori also shared the series of photos on her Instagram feed and wrote, ''Extremely thankful.''

The additional photos feature some more special moments from the special day, including her funny selfies and tight hug with her boyfriend.

This comes a week after the couple celebrated their one year anniversary of dating.  Jordan, 34, shared many romantic pictures of them to his Instagram Story.  ''Happy Anniversary," one caption read, while another picture included: "It's been a year crazy!!."

The couple made their relationship official in January, this year.