Kendall Jenner's security increased after man is arrested for trespassing 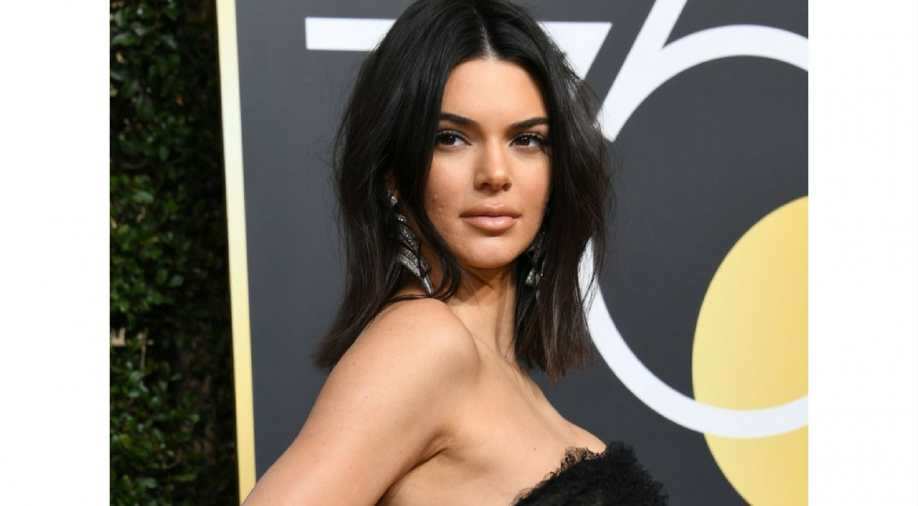 Los Angeles County Sheriff's Department confirmed that a man was arrested around 2 AM local time on Sunday for misdemeanour trespassing.

Kendall Jenner's security has been increased after a stranger got too close to her gated community.

Los Angeles County Sheriff's Department confirmed to E! News that a man was arrested around 2 AM local time on Sunday for misdemeanour trespassing.

According to TMZ, who cited law enforcement sources, the alleged trespasser began to knock on windows while yelling Kendall's name. The individual would later strip off his clothes in an attempt to get in the reality star's pool.

Although Kendall was not harmed during the incident, sources close to the Keeping Up With the Kardashians star confirmed to E! News that the model's security measures have been increased following the incident.

As for the alleged trespasser, police say he has already been released from jail due to COVID-19 protocols.

"Kendall has ramped up security and has a huge team on the property and with her," "a source close to The Kardashians told E! News. "They are all feeling like they need a big security presence at all times and that they can't have something like this happen again. It's been very scary and unsettling for all of them."

Earlier this week, E! News confirmed that Kendall's attorneys filed to get a restraining order against a different individual.

According to court documents, Kendall claimed an LAPD detective told her about a 24-year-old man's plan to buy an illegal firearm to shoot her and then himself.

In the documents, Kendall claimed the individual is being held on a temporary psychiatric hold at a local hospital's psychiatric ward. A judge ultimately granted the temporary restraining order.