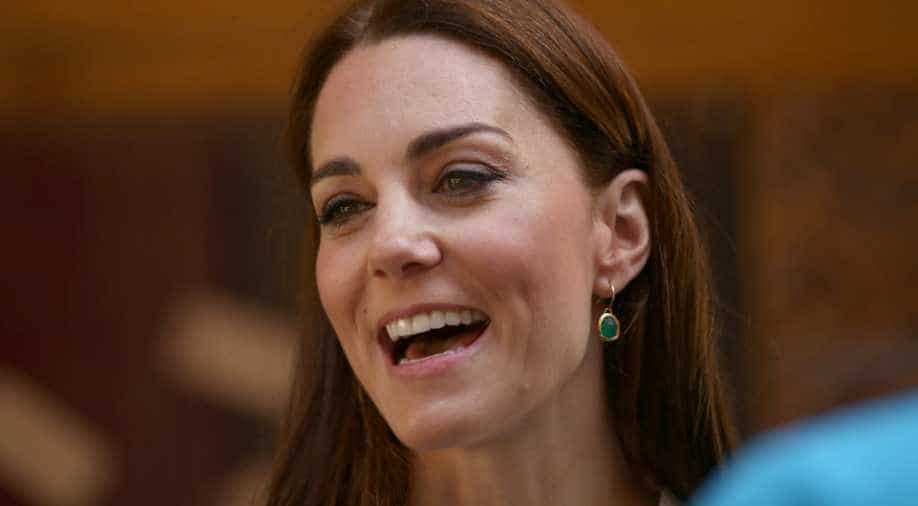 Kate Middleton was "not experiencing any symptoms but is following all relevant government guidelines and is self-isolating at home," a royal statement said.

The Duchess of Cambridge is self-isolating for 10 days after coming into contact with someone who later tested positive for Covid-19, Kensington Palace said on Monday.

The wife of Prince William was "not experiencing any symptoms but is following all relevant government guidelines and is self-isolating at home," a royal statement said.

Kate, as the duchess is popularly known, had been due to attend a thanksgiving service on Monday to mark 73 years since the founding of Britain's National Health Service.

Her last public outing was at the Wimbledon tennis championships on Friday. Kate is patron of the All England Lawn Tennis Club

News that she is having to self-isolate comes as the government prepares to announce the lifting of all coronavirus restrictions in England from July 19.

Pressure has been growing in particular for people who have had two doses of a Covid vaccine not to have to self-isolate if they are identified as a contact, but then test negative.

Prince William revealed in November last year that he tested positive for Covid the previous April, not long after his father, Prince Charles.

Charles was said to have had mild symptoms but The Sun tabloid reported that William was "knocked for six". "At one stage he was struggling to breathe," an unnamed source said.