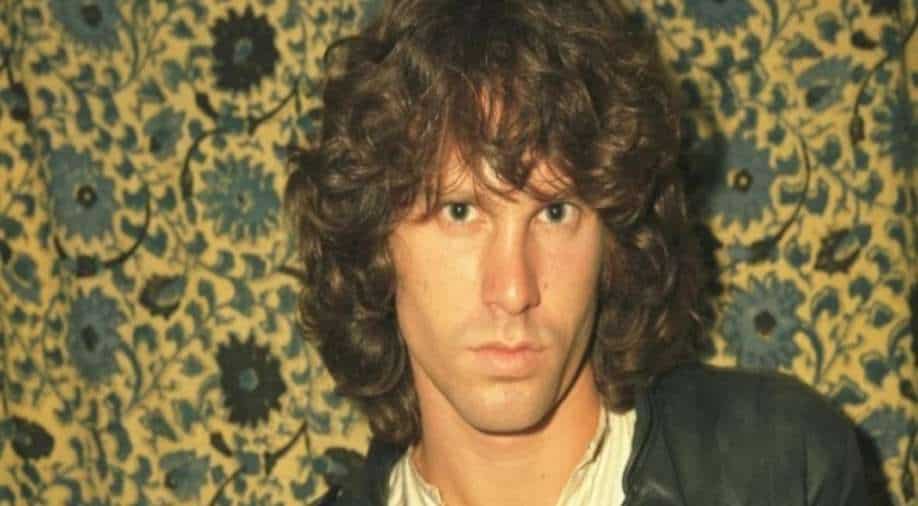 Jim Morrison’s fans gathered on Saturday in Paris to remember the legendary musician on his 50th death anniversary. His fans collected at the Pere-Lachaise cemetery in eastern Paris to honour the rock legend.

Just 27 in all, the rock musician was died in Paris.

The cemetery has become a pilgrimage for fans of Jim Morrison over the years, who was known for his dark lyrics, wavy locks, leather pants and a phenomenal stage presence. The Doors frontman made the band a household name with hits like ‘Light My Fire’, ‘Hello I Love You’, ‘Touch Me’ and ‘Riders on the Storm’.

Born in 1943 in Melbourne, Florida, Jim Morrison was the son of a US Navy officer and moved constantly as a child, growing up in Florida, Virginia, Texas, New Mexico and California. He said he witnessed the aftermath of a terrible car accident on a Native American reservation as a child, an event that loomed large in his later lyrics and poetry. An avid reader, he was heavily influenced by the philosopher Friedrich Nietzsche, the poet Arthur Rimbaud and the surrealist dramatist Antonin Artaud.

In 1965, while living in Los Angeles, he and keyboardist Ray Manzarek, a fellow UCLA film student, founded The Doors. Guitarist Robby Krieger and drummer John Densmore joined soon after.

After the band took flight, it also came crashing down soon as Jim Morrison sank into alcoholism. He was twice arrested for his on-stage antics, including a Miami concert that saw him convicted of indecent exposure and profanity. He was later pardoned posthumously.

The rocker was found dead in a bathtub in 1971. No autopsy was performed and accounts of what caused his death are disputed.