Disneyland Resort's Marvel-themed attractions are something to watch out for 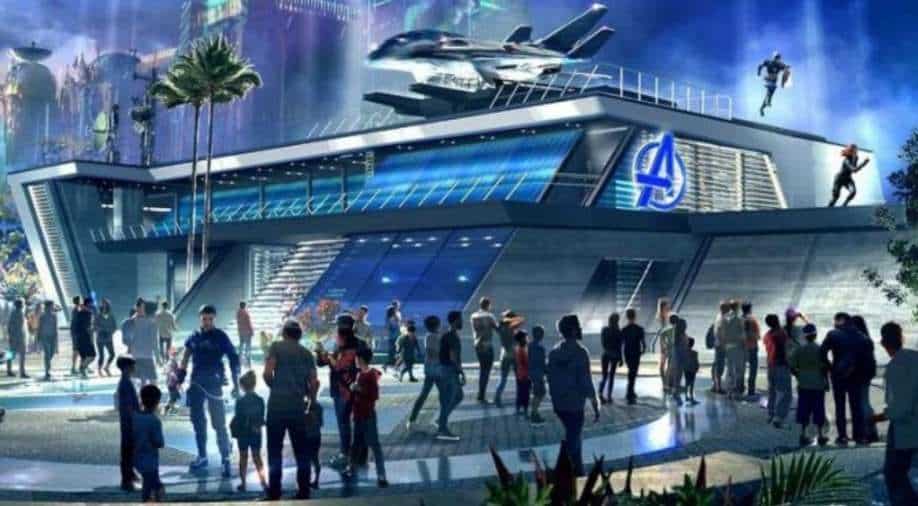 Disneyland Resort’s Marvel-themed attraction will be huge as park’s top creators revealed that they plan on making the experience as interactive as possible for the visitors.

Imagine, the new Avengers Campus, in the making will be next to the Guardians of the Galaxy ride at Disney California Adventure Park. It opens this Friday, but there was a livestreamed opening ceremony on Wednesday night. If you haven’t seen it yet, watch it here:

There will be Web Slingers, a Spider Man Adventure ride which takes guests on a ride through a mansion run rampant with the friendly neighborhood superhero’s newest pet project, spider-bots that self-replicate out of control.

Guests can buy their own web shooters at a shop selling Spidey gear. Those purchases provide them with extra powers as they help the wall crawler demolish the spider-bots.

Then there will be Doctor Strange who puts on a magic show throughout the day, but it is different at night. The Sorcerer Supreme opens a portal after he enlists guests to help him, through an enchantment, to erect a shield around the campus.

Next month, the attraction will add performances of the super villain Taskmaster clashing with the Black Widow.