Cassandra Peterson comes out as gay, reveals her 19-year long romance with a woman 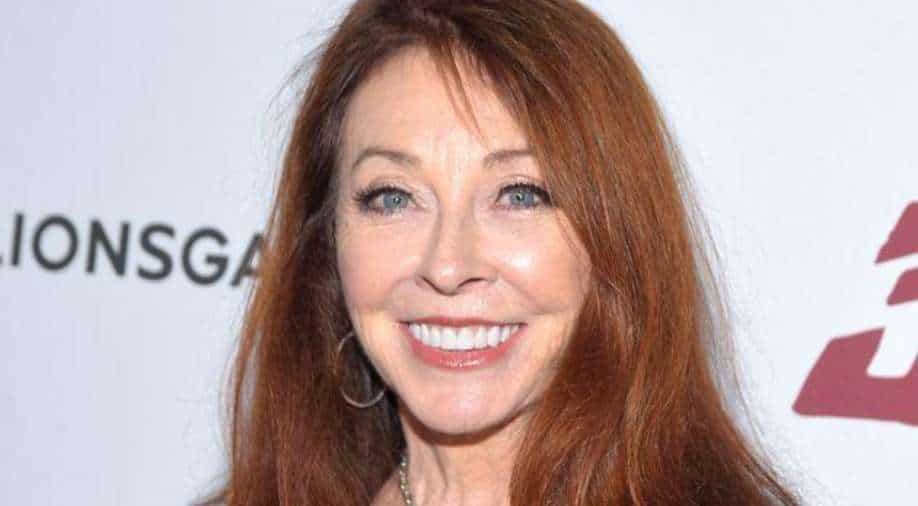 Cassandra Peterson is gay, the actress reveals in her memoir Photograph:( Twitter )

In her book, Cassandra Peterson writes that partner Teresa Wierson came into her life after her divorce and at a time when she thought she was 'emotionally and sexually closed for business'.

America actress Cassandra Peterson has come out in her memoir 'Yours Cruelly Elvira: Memories of the Mistress of the Dark ', revealing she has been in a relationship with a woman for 19 years now.

The actress, best known for her portrayal of Elvira in 'Elvira: Mistress of the Dark' (1988), opened up about her longtime partner Teresa 'T' Wierson: a trainer who became a friend, then an assistant and eventually her longtime lover.

In her book, Peterson writes that Wierson came into her life after her divorce and at a time when she thought she was 'emotionally and sexually closed for business'.

At the time, Wierson had severed ties from her own partner and showed up at Peterson's with 'no place to go'.

On one evening, while her daughter was at her ex-husband's house, the pair went out to watch a film together. When they came home, she 'told her goodnight and suddenly felt compelled to kiss her — on the mouth'.

Before that moment, the actor said, she 'never been interested in women as anything other than friends' but she had already started to fall for Wierson.

"I'm happy and relieved to finally allow our secret to see the light of day... So I worried that if I announced I was no longer living the 'straight life,' my fans would feel lied to, call me a hypocrite, and abandon me."

Peterson went on to write about her partner, "For the first time in my life, I'm with someone who makes me feel safe, blessed, and truly loved."