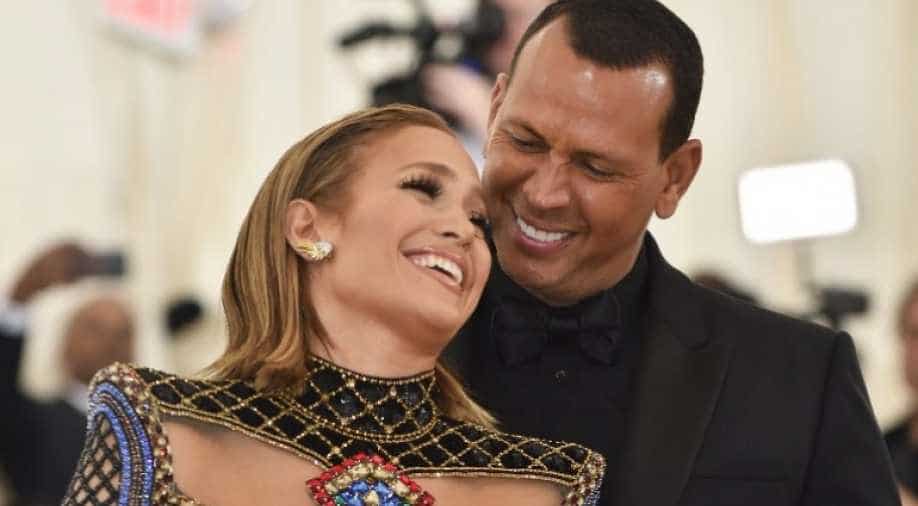 The trip comes as the couple has hit a rough patch in their four-year romance. Recently, multiple media outlets claimed the couple had split up and called off their engagement.

Alex Rodriguez is planning to maintain his domestic heaven with Jennifer Lopez amid reports of their split.

The sports star has jetted off to the Dominican Republic to be with the singer as the two "work through some things." On March 15, the baseball legend posted a photo from a pristine setting in the Caribbean, and he implied that J.Lo was with him.

"Happy Monday. New week,. New day. Onward. Upward," he captioned a photo on his Instagram Story. He also tagged Lopez in his post. 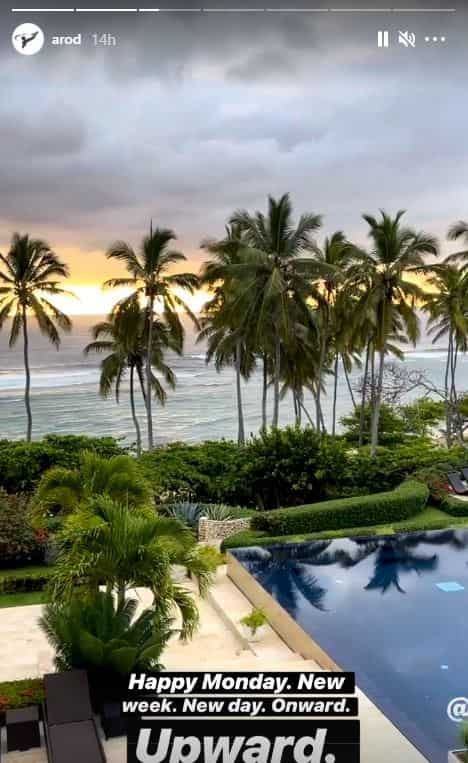 The singer-actor has been in the Dominican Republic for several weeks filming a movie, whereas Alex had been in Miami.

According to TMZ  the former Yankee star has been traveling to the Dominican Republic "every few weeks while Jen's been there shooting." This trip, the website points out, could have been pre-planned. She even posted a photo with Alex from the Dominican on Feb 27.

The trip comes as the couple has hit a rough patch in their four-year romance. Recently, multiple media outlets claimed the couple had split up and called off their engagement. However, they spent the weekend hitting back at those reports. They even released a statement that read, "All the reports are inaccurate. We are working through some things."

On March 14, Jen used Instagram to clap back at headlines claiming the duo was done, saying the reports are "dumb." They never officially broke up and talked about it but are still together. They hit a rough patch. But were not broken up," a source was quoted saying in People.