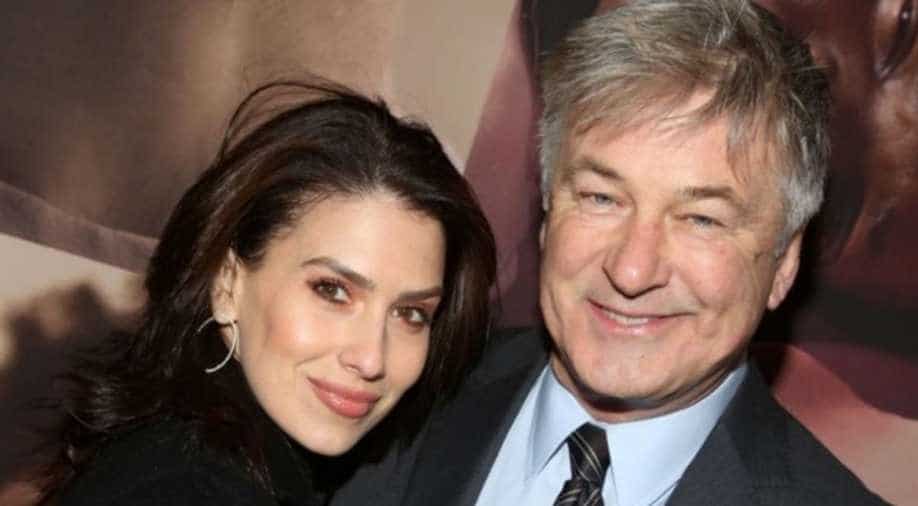 The actor and his wife, yoga instructor Hilaria Baldwin have welcomed their sixth child, less than six months after giving birth to their fifth.

Alec Baldwin is a father again!

The actor and his wife, yoga instructor Hilaria Baldwin have welcomed their sixth child, less than six months after giving birth to their fifth.

Hilaria Baldwin, 37, shocked fans on Monday with an Instagram post that revealed a photo with the couple's newborn. She captioned the picture, taken by Alec Baldwin, writing "7" and a red heart emoji.

The Baldwins had not publicly announced they were expecting another baby. Hilaria, a yoga instructor and actress, announced the birth of her fifth child on September 8, 2020. She had previously opened up on social media about suffering two miscarriages.

A source confirmed to Page Six that the couple welcomed their sixth child, but didn't provide insight as to whether they used a surrogate or adopted, something many people questioned on social media. "We're still not issuing a statement or confirming anything -- what she posted stands," the couple's representative said.

Baldwin took a break from social media in late December after internet sleuths raised questions about her claims of Spanish heritage. After making several apologies on Instagram, she took a hiatus from posting until February 5, then wrote: "I've spent the last month listening, reflecting, and asking myself how I can learn and grow. My parents raised my brother and me with two cultures, American and Spanish, and I feel a true sense of belonging to both."