Lana Condor, Noah Centineo open up about 'To All The Boys' franchise 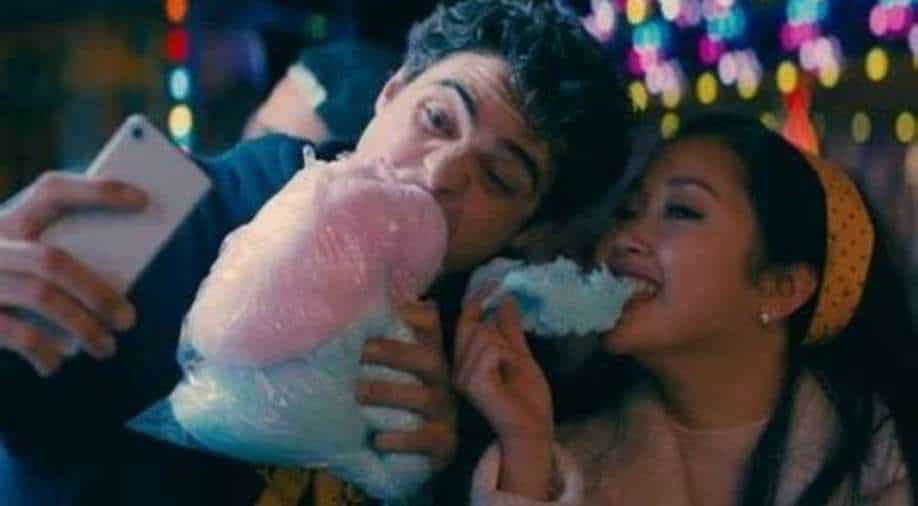 To All The Boys: Always and Forever Photograph:( Twitter )

'To All the Boys: Always and Forever` had released on February 12 on Netflix.

Netflix is loaded with romcoms but `To All The Boys` trilogy has probably garnered the most fans. As the third and final `To All the Boys I`ve Loved Before` film released on Friday, the movie`s lead stars Lana Condor and Noah Centenio looked back on the franchise`s journey. 'To All The Boys: Always and Forever' review:

Speaking about her first leading role and how the franchise challenged the 23-year-old in ways she never expected, Condor said, "I really learned about conserving your energy and the importance of not letting people take advantage of your energy and your time."

"I do think there was a real moment when we like during a sequel that there was just so much happening and I was saying yes to everything because that`s what we are taught to do, but then I like woke up one morning and realised I have literally nothing left to give. I am completely depleted," she added.

For Centineo, walking away from the three-part film series with life-long friendships changed his perspective about the film industry. He said, "I learned how important it is to maintain a long-term perspective on the relationships that you are forging and building throughout the course of your trilogy or TV show or whatever it is."

"I remember when Lana and I came back for movie two it was the first time we had seen each other because she had been working nonstop in Vancouver. I believe we saw each other and we were like, what was it like for you? Like, what is going on? And we got to share. It was cool to have someone else that has experienced the exact same type of [things] as I had. I just think it`s great to have that support system," he added. Condor said she feels most proud of her character Lara Jean`s growth. "She is more grounded. I think she is stepping out into the world in a more confident way than what we started with," the actor said.

"I think in the beginning part of her charm is that she lives in her head. She lives in books. She does not really put herself out there. So it is a journey of watching this girl whose natural instinct is not to leap. We are watching her now just kind of slowly jumping. Her confidence has grown," she added.

Centineo also spoke about his character and said it was exciting in the third film to explore the more vulnerable part of his character. He said, "I thought it was always necessary to explore that side of Peter. It makes him more than just, you know, a really positive force. It shows a little bit of the shadowy side of Peter. I think he has got a lot of personal demons that come to a resolution in the third film."`

'To All the Boys: Always and Forever` had released on February 12 on Netflix. The film follows Condor`s character in her senior year of high school, applying to colleges and trying to figure out how to make a long-distance relationship work.