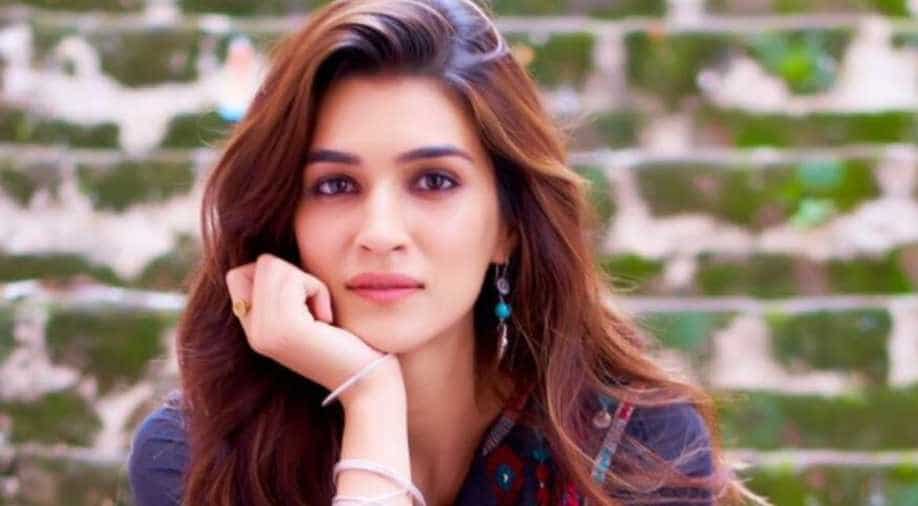 The pre-production of 'Aadipurush' has started and will go on the floor in 2021. The Prabhas starter will hit the big-screens in 2022.

Is Kriti Sanon playing the lead next to Prabhas in the most-awaited movie 'Adipurush'? Since, the movie has been announced a number of actress names like Anushka Sharma, Anushka Shetty, Keerthy Suresh, Kiara Advani have been popping up for the female lead.

As per a report in Mumbai Mirror, the makers have finalised Kriti to play the lead role and she has also given her nod for the role.

"After considering several top names, from both the Hindi and Telugu industries, they decided on Kriti. She will play the character with grace and dignity. Playing Sita is an opportunity of a lifetime for her, and she immediately came on board. She will be juggling multiple films in the first quarter of 2021." The report states.

There is no official announcement made by the makers yet.

'Adipurush' will be a screen adaptation of the Hindu epic 'Ramayana'. The pan-India project will be shot in Hindi and Telugu simultaneously. The film also stars Bollywood actor Saif Ali Khan, as the mastermind antagonist, Lankesh.

The movie's pre-production has started and will go on the floor in 2021 and will hit the big-screens in 2022.