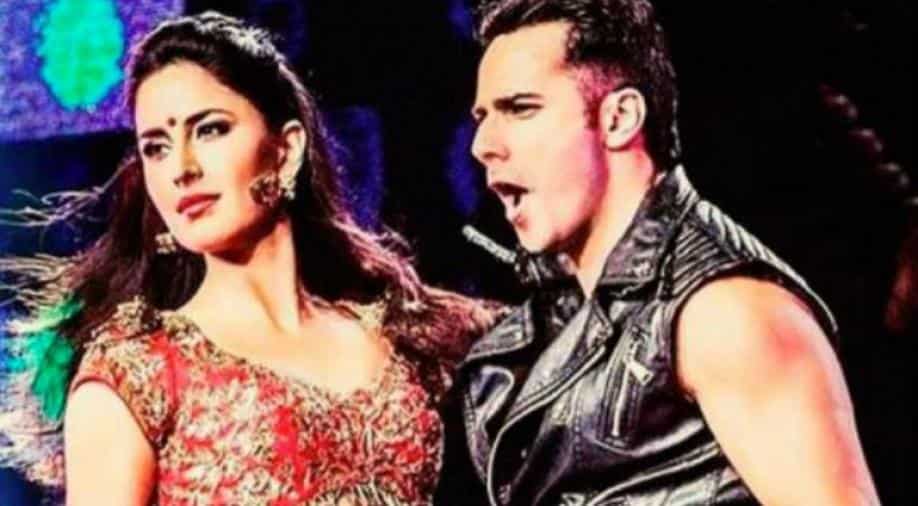 Karan Johar’s famous TV chat show ‘Koffee With Karan’ is back and it has promised to bring some interesting on-screen pairs. While Alia Bhatt and Deepika Padukone were announced to come on the first episode of the sixth season, brother-sister duo Arjun Kapoor and Janhvi Kapoor shot for another. Father-daughter duo Saif Ali Khan and Sara were also spotted shooting for an episode.

Interestingly, reports suggest that Katrina Kaif will come on the chat show for the first time with Varun Dhawan. The two are said to have a great rapport off-screen and are also working on a film together.

According to a source quoted in a report published: “Varun and Katrina will be sharing a coffee date with KJo. Both of them make for an interesting pair and have never shared the same stage before. When Karan was sitting with the chat show’s team and ideating which guests could accompany Varun or Katrina, he thought of getting them together instead.”

The source further added, “Both the actors have known each other for a long time and share a great equation, so they agreed instantly. They will probably shoot the episode in a week or two.”

Meanwhile, Katrina will be seen in Salman Khan’s 'Bharat' and Aamir Khan’s 'Thugs of Hindostan'. Varun was seen in recently released 'Sui Dhaaga' with Anushka Sharma.