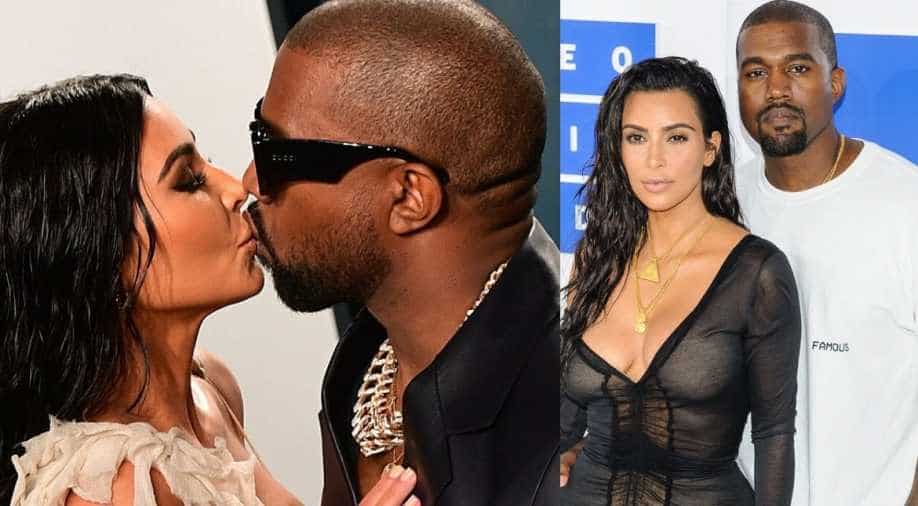 Amid news of impending divorce, Kim Kardashian wished estranged husband Kanye West on his birthday with an adorable post.

Kim Kardashian and Kanye West may have decided to split, but Kim still maintains she 'loves' her estranged husband.

Kim took to Instagram on Tuesday to wish Kanye on his birthday.

The reality TV star shared a pictured of the estranged couple in happier times with three of their children aboard a private place. The photo features North, 7, Saint, 5, and their daughter Chicago who was an infant at the time. The couple also have a son Psalm.

Also read: Kim Kardashian feels 'like a failure' since her marriage with Kanye West collapsed

Kim also shared a throwback couple’s photo, a pic of West with all four kids, and a children’s portrait of a young West from 1987 on her Instagram Story.

Not just Kim, but her sister Khloe Kardashian and mother Kris Jenner too wished Kanye on on his birthday.  "Happy birthday to my brother for life!!!" Khloe wrote as she shared a photo from a vacation with the couple and Tristan Thompson.

Jenner, on the other hand, wrote "Happy birthday #KanyeWest" on a photo of the pair shared to her Instagram Story.

Kim and Kanye married in May 2014 and announced their separation earlier this year in February.