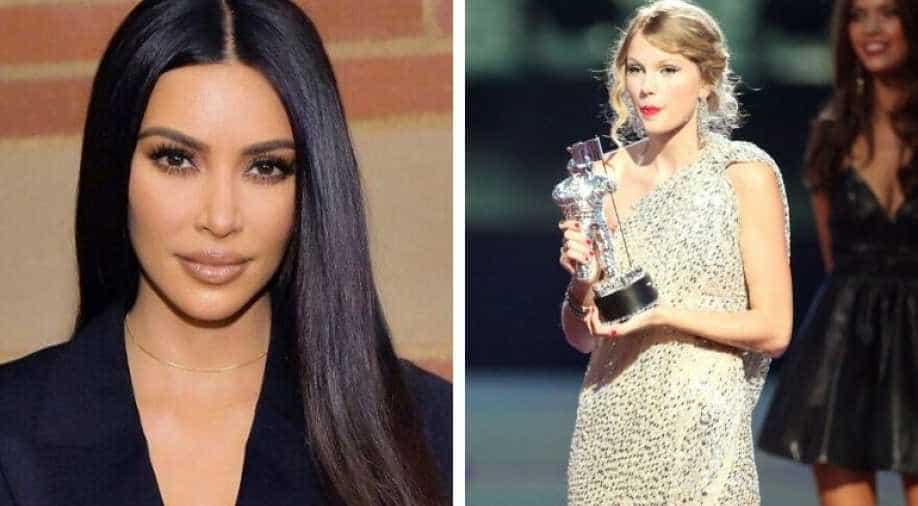 Soon after the video went viral, Twitterati within minutes started the #KanyeWestIsOver which trended globally.

After the 'Famous' phone call leaked and sent Twitter into a tizzy, Kim Kardashian and Taylor Swift both reacted silently by liking one of the fans tweet.

Kim liked a tweet saying, "The video showed nothing new. We all knew that. I’m so confused right now."

The video showed nothing new. We all knew that. I’m so confused right now pic.twitter.com/NO0b92Qvpo

Taylor hinted at a lot by liking a fan tweet that read: "And that is how you let Karma take care of itself," and "everyone owes Taylor Swift an apology,"

In 2016, American media mogul Kim Kardashian leaked a call between her husband, rapper Kanye West and Taylor Swift that claimed the Swift was indeed aware of a line about her in the song 'Famous' where Kanye called the singer a 'b****'.

Now, four years later an unedited clip of Swift and West has come into the light which shows the entire phone call between Kanye West & Taylor Swift, where West tells Taylor half of the line of the song but not the last line in which she was called b**** . That, it appears now, was added later - in an edited version.

Soon after the video went viral, Twitterati within minutes started the #KanyeWestIsOver which trended globally.