Kendall Jenner is 2018's highest-paid model, according to Forbes 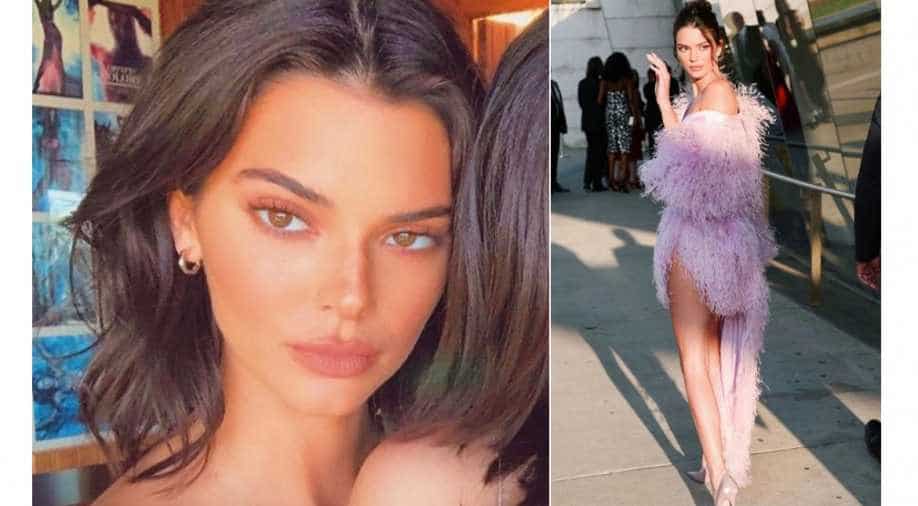 Kendall Jenner is the world's highest-paid model as she raked up a whopping $22.5 million in a year.

Kendall Jenner is officially the highest-paid model of 2018 as Forbes magazine came out with its list today.

‘The Keeping Up With The Kardashians’ star ranked no 1 on the list after earning a whopping $22.5 million last year.

She earned most of her money through contracts with beauty labels like Estee Lauder, Adidas and Calvin Klein, among others.

Kendall beat fellow supermodel Karlie Kloss to get the top spot who followed with $13m.