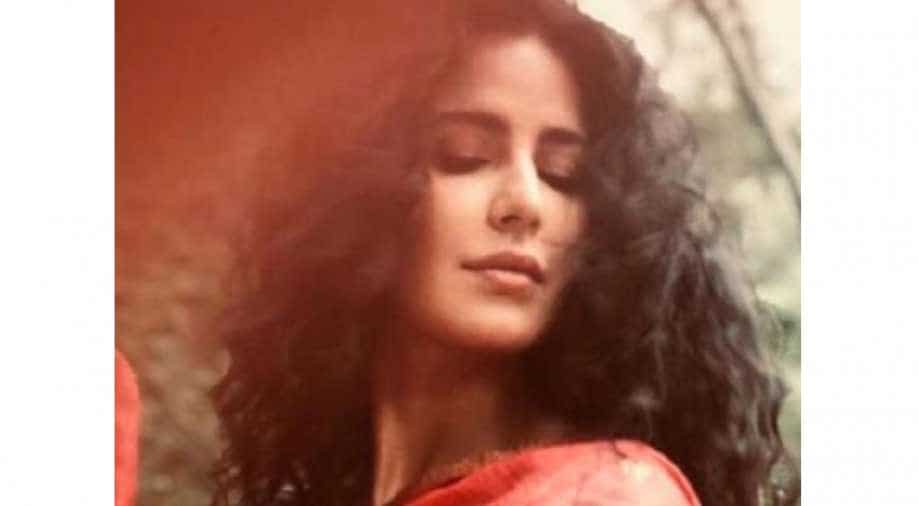 Katrina Kaif is starring opposite Salman Khan in 'Bharat'.

Katrina Kaif is currently shooting for ‘Bharat’ with Salman Khan as they rush to finish the film for an Eid release this year.

The actress has now released a new still from the film as she shared on her Instagram story. She sports heavy curls in the still and a bindi on her forehead, intriguing fans for the film.

In previous stills released, Katrina was seen dancing with Salman wearing a green lehenga and similar curls. In another, she was seen with the rest of the cast enjoying lunch.

Those who don't know, she replaced Priyanka Chopra after latter walked out of the film.

The film directed by Ali Abbas Zafar will come out in June on Eid this year. The film also stars Sunil Grover, Disha Patani, Nora Fatehi and Varun Dhawan.

She was last seen in Shah Rukh Khan’s film ‘Zero’ with Anushka Sharma last December. While the film bombed at the box office, Katrina’s work was appreciated.