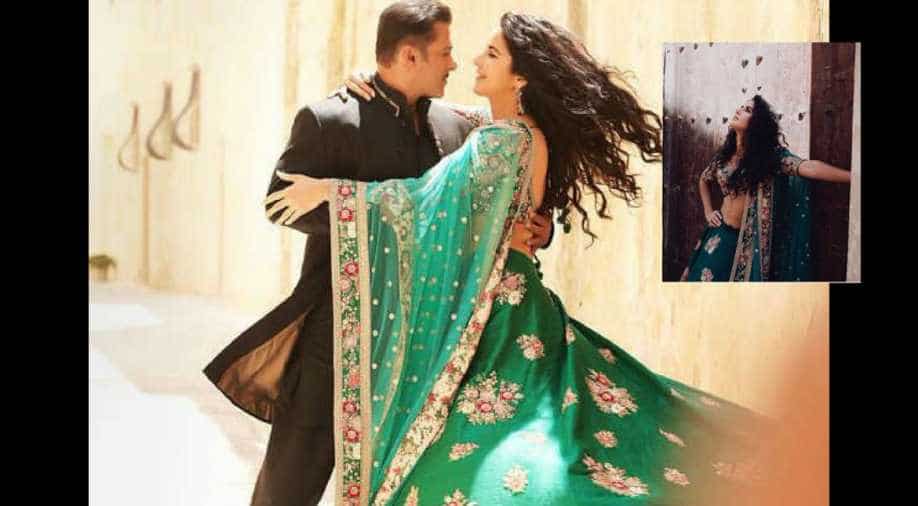 Salman Khan and Katrina Kaif look good together whenever they are paired as a couple, take cue from ‘Ek Tha Tiger’, its sequel ‘Tiger Zinda Hai’ or ‘Yuvvraaj’ which didn't do so well at the box office but their chemistry sure stood out.

Back again together for their upcoming film ‘Bharat’, the couple will be seen romancing and the first stills released over the weekend are proof that they are lights and fire together. Shooting in Malta currently, Salman shared a picture of himself with Katrina as she twirls in her green lehenga while Khan sports a black pathani suit. What a handsome couple!

See the photo for yourself:

Today, director Ali Abbas Zafar shared another still and this time it’s a solo picture of the beautiful actress who poses like a boss in the same green lehenga. Ali captioned it: “Bharat#between #the#shots @katrinakaif #picture #by @marcinlaskawiec”

This is the photo:

Meanwhile, Katrina replaced Priyanka in the lead role who backed out at the last minute owing to her engagement. Priyanka is working with Farhan Akhtar on her Bollywood comeback film ‘The Sky Is Pink’.