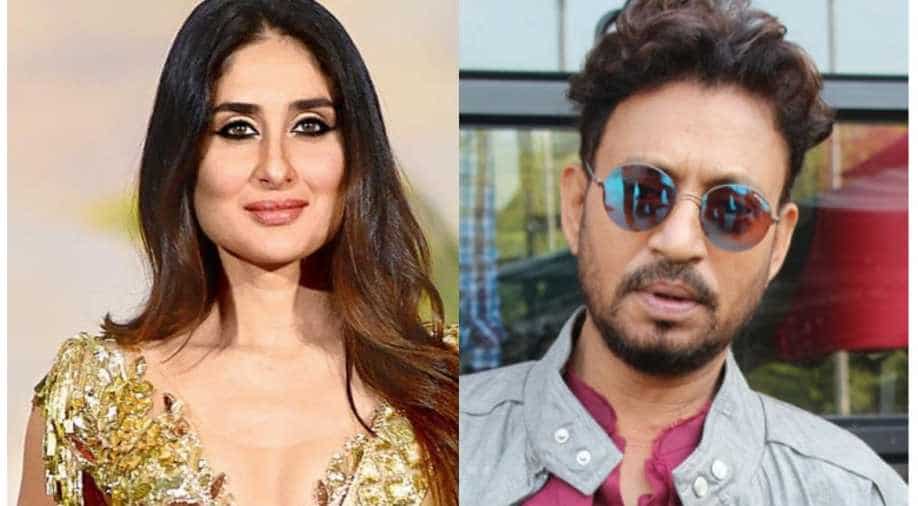 Kareena will not play the love interest of Irrfan but will be seen in a very special role.

Kareena Kapoor Khan will play an important role in ‘Angrezi Medium’, film that will bring back Irrfan Khan to the screen after his long fight with cancer. A sequel to the hit film ‘Hindi Medium’, the film will see Irrfan and Kareena together on the screen for the first time.

Film producer Dinesh Vijan confirmed the news and said, "Kareena is a great addition to our franchise! Angrezi Medium is a very special film, and I’m excited that she's going to be a part of it."

Kareena will not play the love interest of Irrfan but will be seen in a very special role. A source close to an Indian website said, “Bebo loved the script and the idea. Hers is a character that will return in the next instalments too. She isn't romantically paired opposite Irrfan. Her character is a bit serious, but the situations in the film she's part of are hilarious. So it has a comical undertone to it."

Dinesh agrees, "We wanted to introduce her character who would be taken forward in the franchises to come and she’s perfect for it. Here, she plays a cop, a role she has actually never done before! We will be shooting in London this June and it will be great to be back on set with her."

The film also stars Radhika Madan and has already gone on floors. The makers have continued to share pictures from the shoot with Irrfan sharing a light moment with the team.