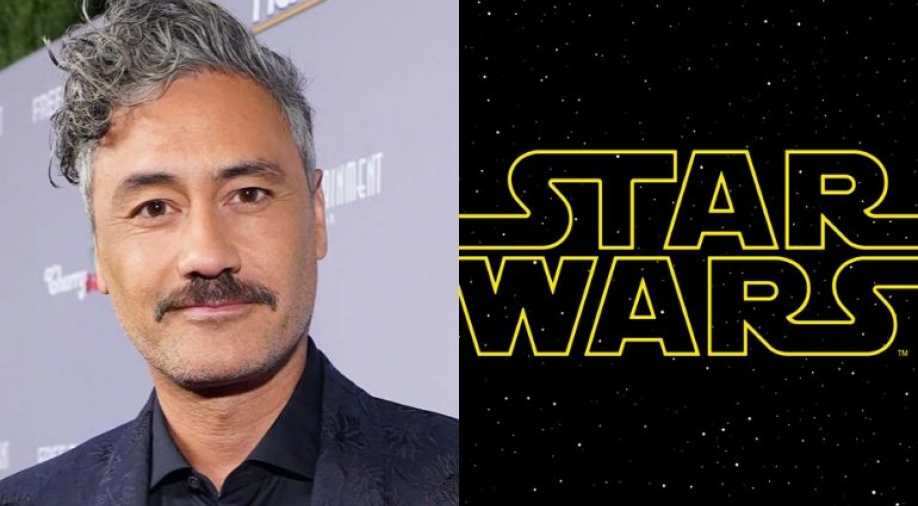 The director,  who won the best-adapted screenplay Oscar for 'Jojo Rabbit', will co-write the film with the '1917' scriptwriter Krysty Wilson-Cairns.

'Star Wars' is getting a Taika Waititi style upgrade. Waititi who gave Marvel's superhero Thor a fun spin in 'Thor: Ragnarok' will now decode the mysteries of a galaxy far far away and helm and co-write the new 'Star Wars' movie.

The director,  who won the best-adapted screenplay Oscar for 'Jojo Rabbit', will co-write the film with the '1917' scriptwriter Krysty Wilson-Cairns.

Earlier, Waititi directed the acclaimed season finale episode of 'The Mandalorian' for Disney+.

The director took to Instagram to announce the new development on Monday, which was incidentally Star Wars Day.

Guess it wasn't a rumour after all. Psyyyych! #maythe4thbewithyou

In addition to Waititi, Leslye Headland of 'Russian Doll' fame has been roped to develop a new untitled 'Star Wars' Series for Disney+.

Headland will write, executive produce, and serve as showrunner for the in-development series, which adds to a growing list of 'Star Wars' stories for Disney's streaming platform.

The service already has 'The Mandalorian', now in post-production on the second season, and two other previously-ordered series: one based on Cassian Andor prior to the events of 'Rogue One: A Star Wars Story' and another following the adventures of Obi-Wan Kenobi between 'Revenge of the Sith' and 'A New Hope'.

The release date for Waititi's project has not yet been announced although fans are excited already with the news and eagerly waiting to see what kind of freshness Waititi brings to the popular franchise.