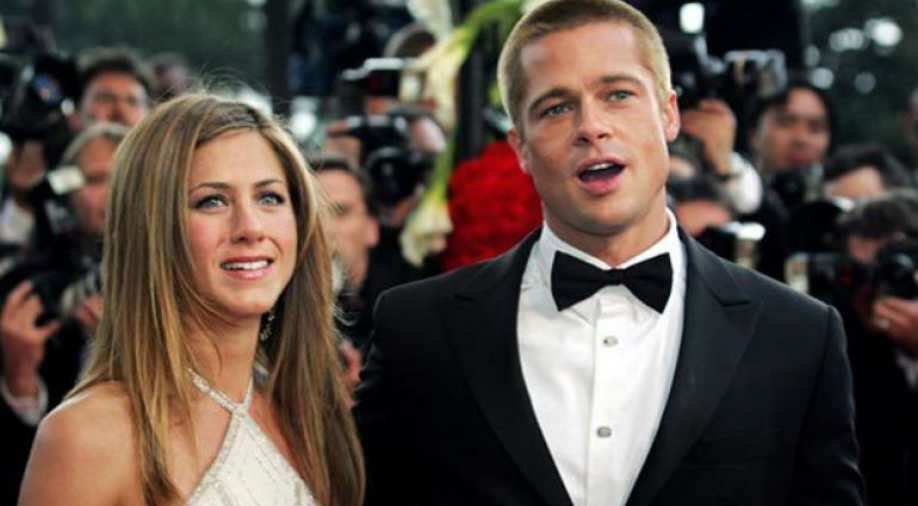 A source revealed the road wasn`t easy for Jennifer Aniston as she thought of Brad Pitt as her "soulmate" for the five years in marriage.

Much-talked about exes Jennifer Aniston and Brad Pitt have created a "real bond" over time as for them, it seems things are going better after years of the split.

According to a source to Us Weekly, "They`ve always cared about each other, and they think fondly of their time together, for Jen, seeing Brad is like seeing a dear old friend again. They have a real bond."

The source further revealed the road wasn`t easy for the `Friends` star as, before their split in 2005, Aniston thought of Pitt as her "soulmate" for the five years in marriage.

The duo separated in 2016 and became legally single earlier this year.

Brad and Aniston are on much better terms these days as the `Once Upon a Time in Hollywood` star attended her 50th birthday bash in February and another holiday party on December 14.

Recently, another source told the outlet that they both are "friends and connect occasionally." It further added that "there is no chance that a potential run-in between Brad and Jen at the 2020 Golden Globe Awards and Screen Actors Guild (SAG) Awards will be tense or uncomfortable."