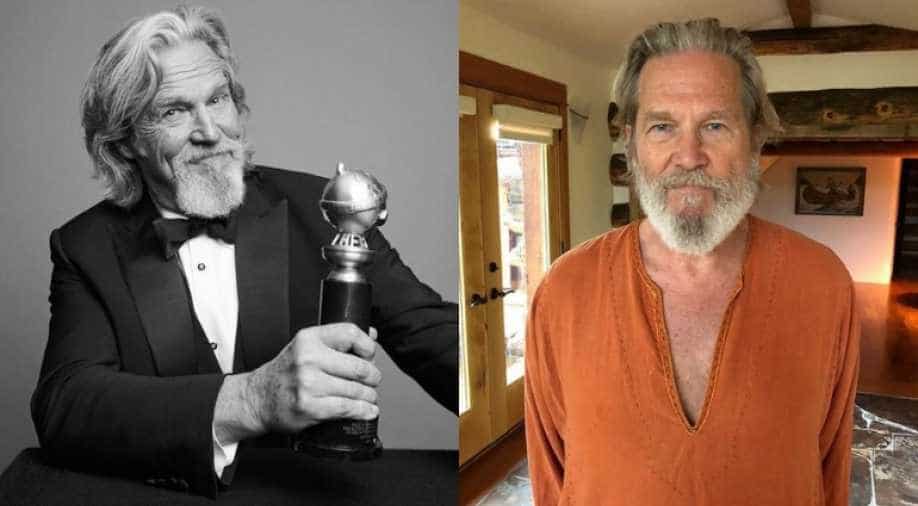 The Oscar winner will receive the award on February 9 at Hollywood & Highland's Ray Dolby Ballroom.

The American Society of Cinematographers (ASC) has said that it will honour actor Jeff Bridges with the Board of Governors Award for Outstanding Achievement.

The Oscar winner will receive the award during the 33rd annual ASC Awards, which will be held on February 9 at Hollywood & Highland's Ray Dolby Ballroom.

The honour is bestowed upon an individual "whose body of work has made significant and indelible contributions to cinema," the ASC said in a statement. It is the only ASC Award not given to a cinematographer and is reserved for filmmakers who have been champions for directors of photography and the visual art form, it added.

"Jeff Bridges is an extraordinary talent on the screen and also a remarkable person offscreen. He is beloved by many for his achievements as an outstanding Oscar-winning actor," ASC president Kees van Oostrum said.

"We at the ASC feel like Jeff is one of us, because he shares our passion for creating artful imagery through his still photography. We are incredibly honoured to present him with our Board of Governors Award," he added.

The actor was most recently felicitated with the Cecil B DeMille honour at the 76th annual Golden Globe Awards.