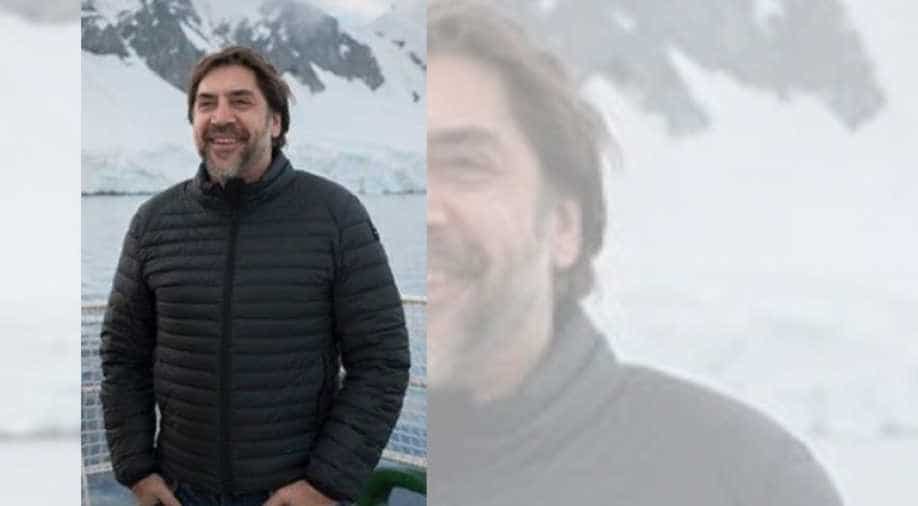 According to reports, Bardem will play Stilgar, the leader of a tribe that helps Chalamet’s character.

Javier Bardem is in negotiations to join the A-list ensemble of Legendary’s 'Dune' reboot.

If negotiations go through, he will board a cast that already includes Timothee Chalamet, Rebecca Ferguson, Stellan Skarsgard, Dave Bautista, and Charlotte Rampling, with Oscar Isaac and Zendaya also in talks to join, reported Variety.

According to reports, Bardem will play Stilgar, the leader of a tribe that helps Chalamet’s character.

Filmmaker Denis Villeneuve is directing and co-writing the script with Eric Roth and Jon Spaihts.

The film is based on Frank Herbert's 2016 novel.

Set in the future, the story revolves around Paul Atreides (lead character), whose family assumes control of the desert planet 'Arrakis' and who later fights to restore his family's reign over the region.

The story is a combination of themes like politics, religion, and man's relationship with nature.