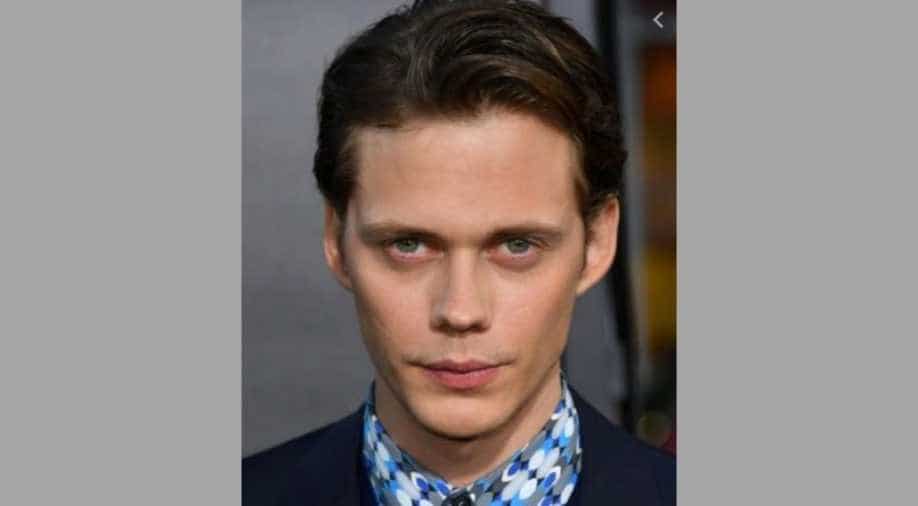 On him bagging the role, Bill Skarsgård said, “Clark Olofsson is, for good and bad, one of Sweden’s most colorful and fascinating individuals."

The Hollywood actor who gave people nightmares with his role as scary clown Pennywise in ‘It’ has now been roped to essay the role of Swedish criminal Clark Olofsson in a six-part Netflix series.

Bill Skarsgård gave the creeps as Pennywise and is now ready to take you on a wild ride in his upcoming project.

The Netflix project is a Swedish language adaptation of Olofsson’s autobiography in which the convicted drug trafficker and bank robber reflected on his criminal escapades which began in the 1960s. Interestingly, Clark was the man who, with his crimes, gave rise to the term “Stockholm syndrome,” in which hostages forge an affinity with their captor. This happened after a failed bank robbery he attempted in the Swedish capital in the year 1973.

The Netflix series will be directed by Jonas Åkerlund and produced by Scandinavian Content Group.

Fredrik Agetoft, Peter Arrhenius and Jonas Åkerlund are the writers.

The series will be executive produced by Hans Engholm, Åkerlund and Skarsgård. Börje Hansson and Patrick Sobieski are the producers.

On him bagging the role, Bill Skarsgård said, “Clark Olofsson is, for good and bad, one of Sweden’s most colorful and fascinating individuals. I accept this challenge with delight mingled with terror and think that with Jonas and Netflix in the back, we can tell a groundbreaking story with a pace and madness we may not have seen on TV before.”

In another news, Bill Skarsgård is set to star in Netflix film ‘The Devil All The Time’ later this year, while he also features in ‘Nine Days’.