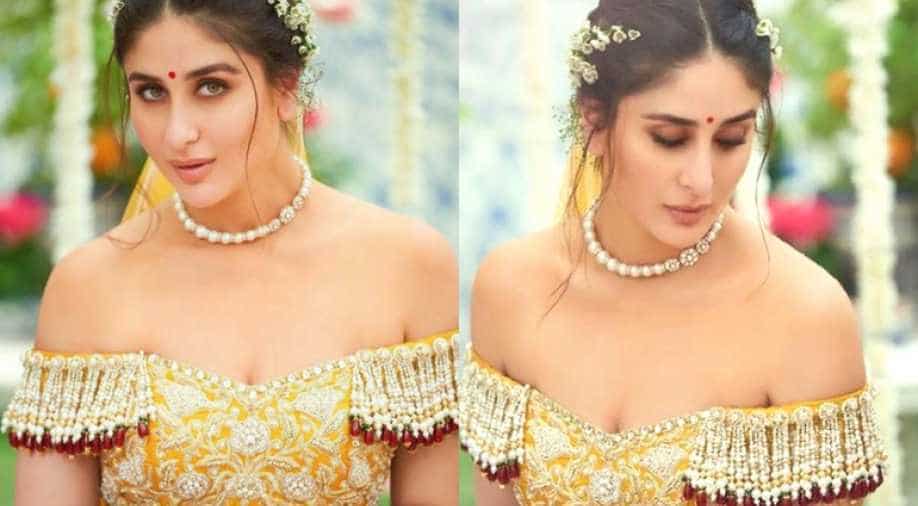 Kareena Kapoor Khan is officially now on Instagram. The actress will be taking over an account that was already existing and was being managed by her team.

This is one Instagram debut that everyone has been waiting for. Kareena Kapoor Khan is officially now on Instagram. The actress will be taking over an account that was already existing and was being managed by her team.

The first post on the account is a gif of a cat running across the screen with the words 'loading' appearing in the end. The actress is likely to make her debut on Friday.

Speaking to Mid-Day, the actress said that the decision to join Instagram was to keep up with the current times. "I have always believed in ‘Never say never’. The world of Instagram was daunting for me because I didn’t want to get addicted to ‘likes’ on pictures or sharing details of my life. But I realised I have to move with the times."

“I am joining social media for my fans, who have supported me for 20 years. I want (to share details) of my life with my fans," the actress added.

The existing @kareenakapoorkhan account had around 70000 followers before the announcement. Now it has reached over 32 lac followers and counting.

The first post was also shared by Kareena's friend and co-actor Sonam Kapoor on her Instagram story on Thursday.