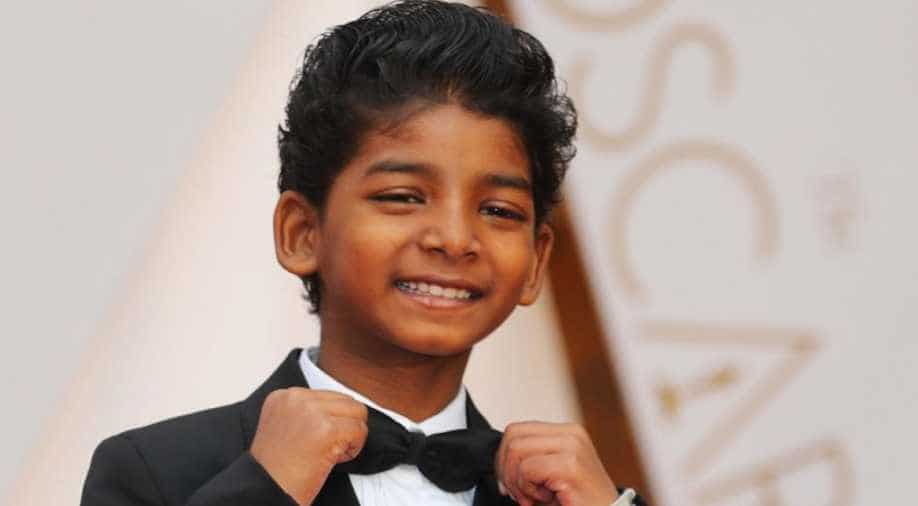 The 11-year-old rose to fame with 2016 film ‘Lion’ for which he won an AACTA award. The film was directed by Garth Davis.

Sunny hails from a slum in Kunchi Kurve Nagar in Mumbai. The 11-year-old rose to fame with 2016 film ‘Lion’ for which he won an AACTA award. The film was directed by Garth Davis.

On winning at the New York Indian Film Festival, Sunny said, "I am very happy. This is all due to my parents. I want to be a big actor like Rajinikanth and want to make my parents proud. I want to work in both Bollywood and Hollywood. I never imagined that I will get to visit London, New York."

Directed by Safdar Rahman, Sunny played a boy who leaves his home to find his long-absent father. Speaking about the story, he said that he ends up finding a puppy first and later his father, in the film.

In the interview, Sunny also spoke about his future dreams and said, "I want to earn a big name for my parents. I want to buy a big house for them."

Sunny has met with the former US president, Barack Obama and WWE Superstar Triple H among high-profile celebs.

As for awards, apart from AACTA, Sunny has also received a Special Mention Grand Jury Prize at the Asia Pacific Screen Awards.